Beef recall expanded to BC over fears of E. coli contamination

Dozens of raw beef products have been recalled in three provinces over a possible E. coli contamination.

The recall impacts grocery stores, including Walmart, in BC, Alberta and Ontario after the possibly contaminated products were shipped from a Toronto-based slaughterhouse.

However, only one recalled product is currently being sold in BC: 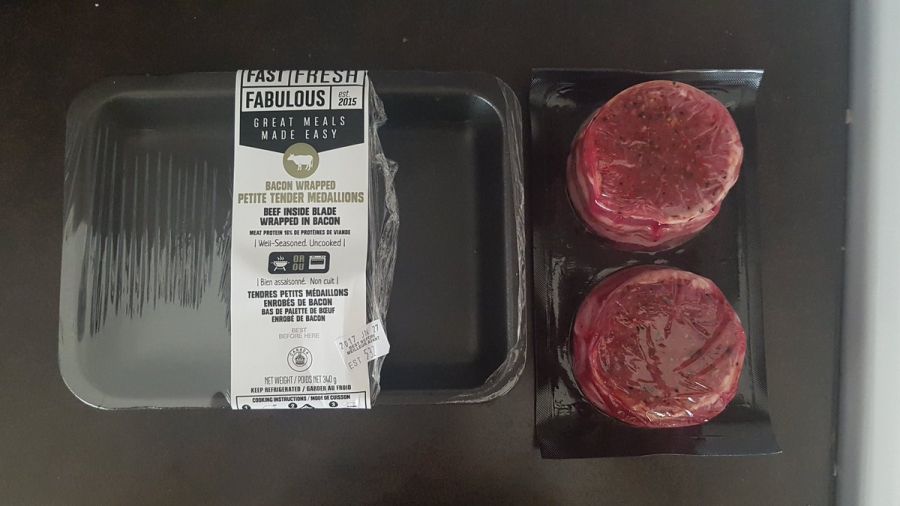 That was followed by several recall warnings throughout October, including items sold in Quebec and New Brunswick and nationally to restaurants.

There have been no reported illnesses but the agency asks consumers to throw out recalled products or return them to where they were purchased.