The body of Michael Gregory, who was recently charged with several counts of sexual assault and sexual exploitation by the Calgary Police, was found deceased yesterday near Vancouver Island.

RCMP spokesperson Cpl. Christopher Manseau confirmed to VictoriaNow that Quadra Island RCMP attended a sudden death yesterday. The death is not considered suspicious at this time. 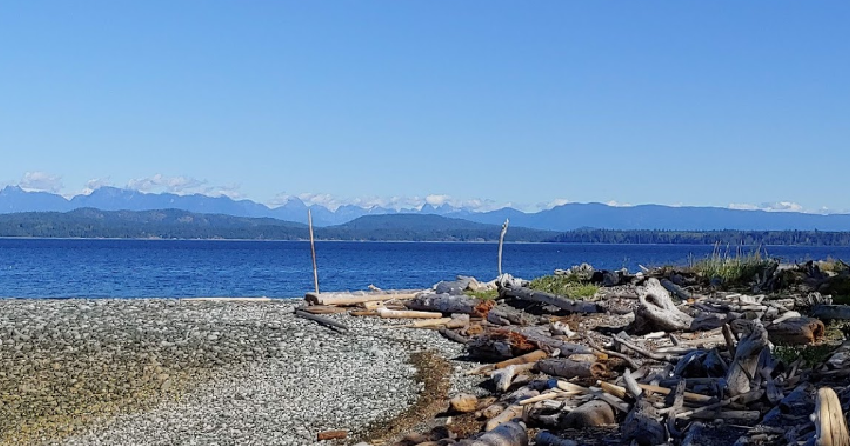 On Feb. 18, 2021, Calgary Police announced charges of sexual offences relating to interactions he had with students during his career.

After a woman came forward in September 2020 to report sexual misconduct involving the former teacher nearly 20 years ago, an investigation resulted in 17 charges being filed in relation to incidents with six different victims.

The first victim told police that in the summer of 2001, her teacher had undressed her and other female students, exposing them to him and their peers during a canoe trip that was not sanctioned by the school.

The other five women who spoke to police reported having been involved sexually with the same teacher while they were students between the years of 1999 and 2005.