The United States Department of Justice (DOJ) has fined a Canadian company for dumping wastewater into Lake Ontario.

The Algoma Central Corporation (Algoma), headquartered in St. Catharines, Ontario, was fined $500,000 after pleading guilty to the offence. 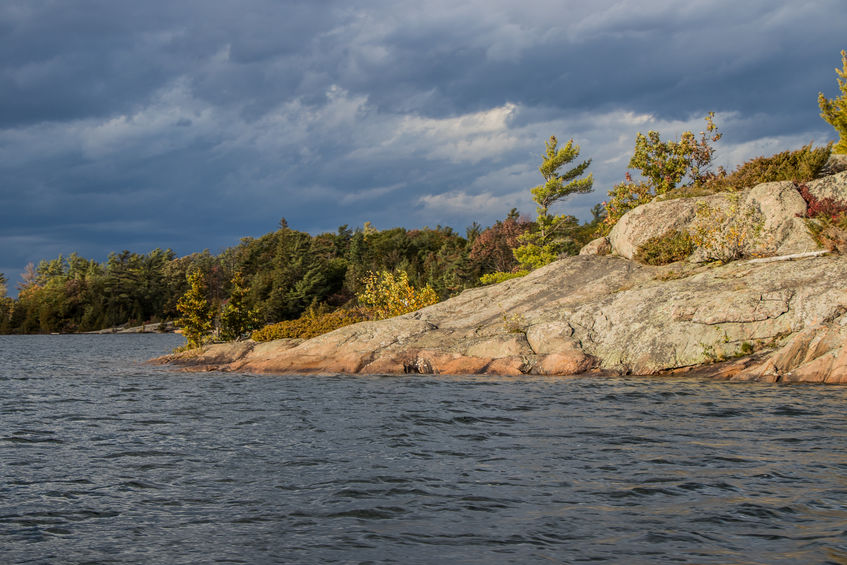 The company operates a fleet of dry and liquid bulk carriers on the Great Lakes, and dumped the wastewater into the lake after accumulating oily bilge water during a voyage across the Pacific Ocean.

One of the vessels in the defendant’s fleet, the M/V Algoma Strongfield, was delivered to Canada on May 30, 2017 by a vessel transport company based in the Netherlands.

According to the DOJ, during the voyage the vessel’s oily water separator and oil content monitor failed multiple times, resulting in an accumulation of unprocessed oily bilge water.

The wash water tank was intended to store deck and cargo hold wash water and is not listed on the Strongfield’s International Oil Pollution Prevention certificate, a statement from the DOJ explains.

On May 19, 2017, as the Strongfield was transiting the Panama Canal, an Algoma employee boarded the vessel and remained onboard until the vessel’s arrival in Canada, where he assumed the duties of Chief Engineer.

On May 30, 2017, the Strongfield arrived in Sept-Iles, Quebec, where the crew handed over operation of the vessel to Algoma.

Then, while the vessel was transiting Lake Ontario on June 6, 2017, in the waters of the United States, the third officer on board the Strongfield requested permission to empty the contents of the wash water tank.

The captain approved the discharge, and about 11,887 gallons of unprocessed oily bilge water was released into the lake because Algoma had negligently failed to inform the third officer and the captain what the wash water tank contained.

The discharge was stopped when another Algoma employee learned of the discharge and informed the third officer and captain.

After the incident, Algoma contacted Canadian and US authorities to report the discharge.

In addition to the fine, Algoma has been put on probation for a period of three years during which it must implement an environmental compliance plan.