The federal government expects to make some changes this year to keep Canada’s garbage from illegally ending up on foreign shores, after needing to bring dozens of shipping containers of rotting garbage back home from at least two Asian countries last year.

Canada spent $1.14 million in June 2019 to bring 69 shipping containers filled trash to a waste-to-energy facility near Vancouver, ending a six-year diplomatic row with the Philippines. 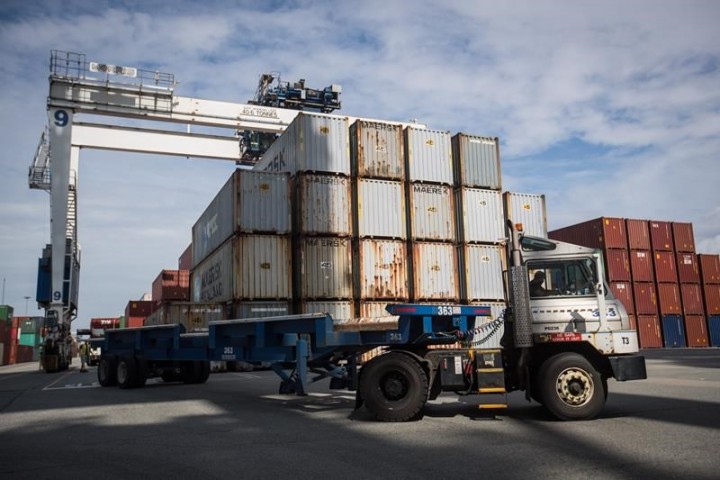 The Canadian trash was illegally shipped to the Southeast Asian nation in 2013 and 2014 — falsely labelled as plastics for recycling — and the two countries fought for years over whose job it was to get rid of it.

The dispute ended only after Rodrigo Duterte, president of the Philippines, suspended diplomatic relations and recalled his ambassador from Ottawa until Canada finally took back its trash.

Meanwhile, Environment Canada says a handful of containers have been returned to Canada from Malaysia in recent months.

Malaysian Prime Minister Mahathir Mohamad said last May it was “grossly unfair” for countries like Canada to offload their garbage on others and his government expressed hope that Canada would take steps to better monitor and track its shipments.

The containers that ended up in Malaysia were labelled as recyclables but were so contaminated with garbage the materials could not be recycled.

That was also the case for the shipments that went to the Philippines.