The founder of one of Canada’s most popular restaurant chains has died.

Leroy Earl “Bus” Fuller passed away peacefully at home over the weekend. 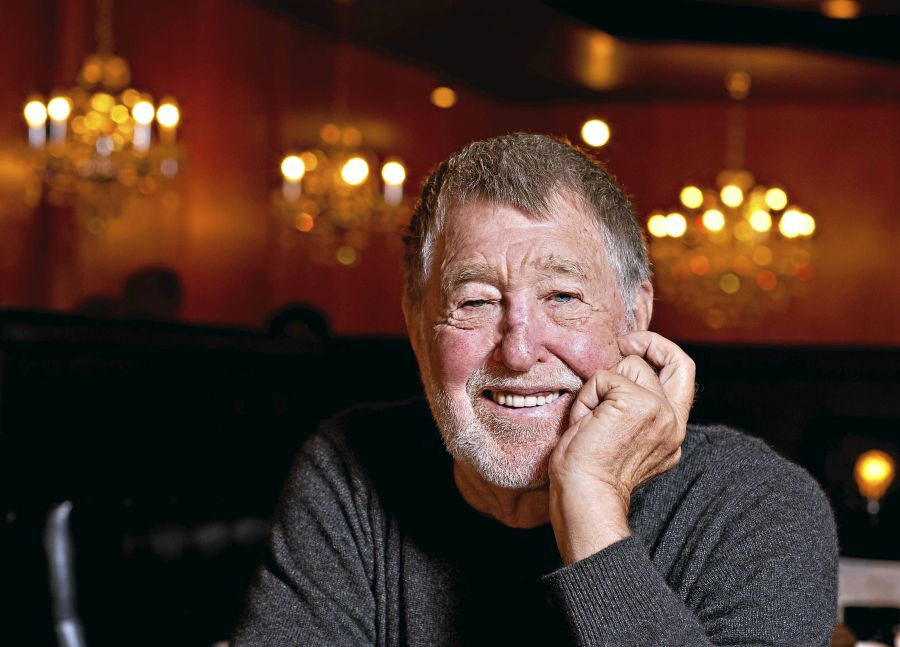 “Bus leaves behind a legacy that exists because of his dedication, hard work and ability to surround himself with great people,” said a post from the Earls Restaurant Facebook page.

“He has touched the hearts and minds of many and will be greatly missed.”

Bus was described as an inspiring mentor, charismatic leader and a true friend.

After plenty of successful and failed restaurants in the United States, Fuller moved his family to Canada in the late 1950s and operated a series of A&Ws in Edmonton.

Although the family moved to Vancouver in the 1970s, it was back in Edmonton where Fuller opened the first Earls in 1982 alongside his son Stan. 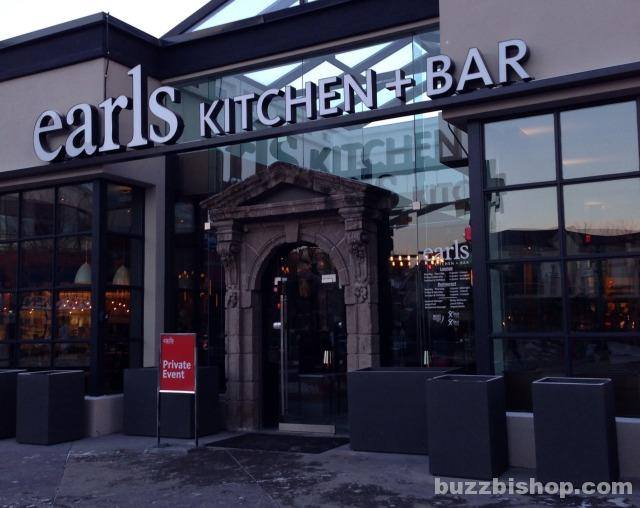 Two years later, they opened a second location in their new hometown of Vancouver and the restaurant grew quickly after that.

Earls’ original menu consisted mostly of burgers and beer, but changed to offer dishes inspired by trips around the world.

“The entrepreneurial legacy that Bus created continued through the generations and as the Fuller boys started their own families and all became successful in their own rights in various restaurant concepts,” says the Earls website.

“Earls has remained a leader in the restaurant industry and one of North America’s most successful private, family owned restaurant groups.”