A judicial pre-trial has been scheduled in a northeastern Ontario court in the sexual assault case of Hedley frontman Jacob Hoggard.

The pre-trial, which allows Crown and defence attorneys to seek the judge's input on issues related to the case, is set for Oct. 17 in Haileybury, Ont.

Another appearance has been scheduled for Oct. 27.

Hoggard was charged in March with sexual assault causing bodily harm in an incident alleged to have taken place on June 25, 2016, in Kirkland Lake, Ont. 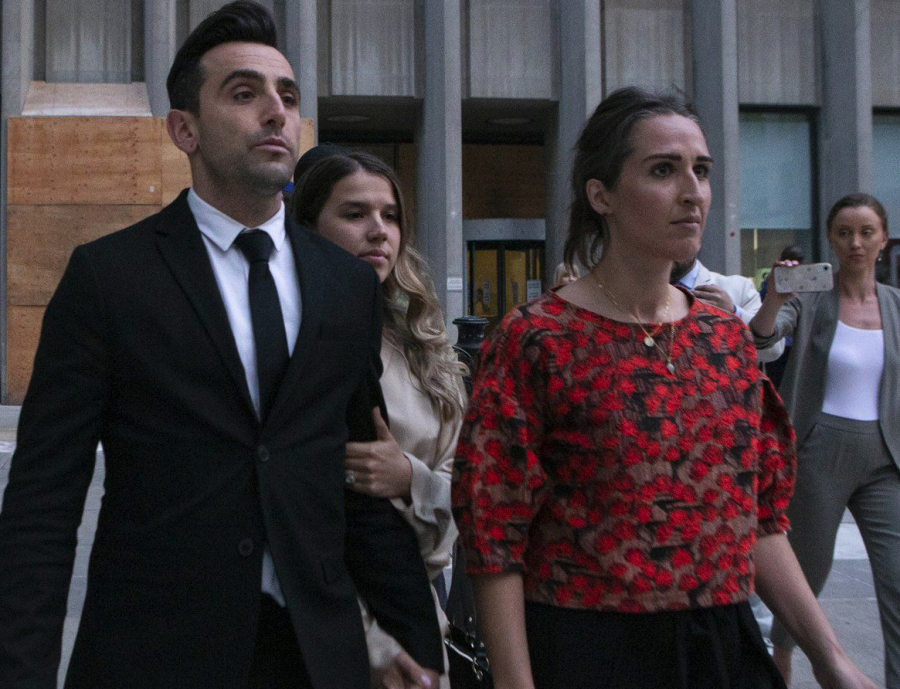 The singer is currently on bail awaiting sentencing in a separate case for the sexual assault of an Ottawa woman – a case that went to trial in the spring.

Hoggard was found guilty in June of sexual assault causing bodily harm in an incident that took place in a Toronto hotel room in the fall of 2016.

A sentencing hearing for that case is set for early October.

Hoggard was found not guilty of the same offence against a teenage fan as part of the same trial.