The City of Iqaluit held an emergency press conference this afternoon regarding the results of recent lab tests showing that drinking water for the community is contaminated with fuel.

Officials said this afternoon that an investigation into odours in the City’s drinking water has found high levels of fuel contamination. 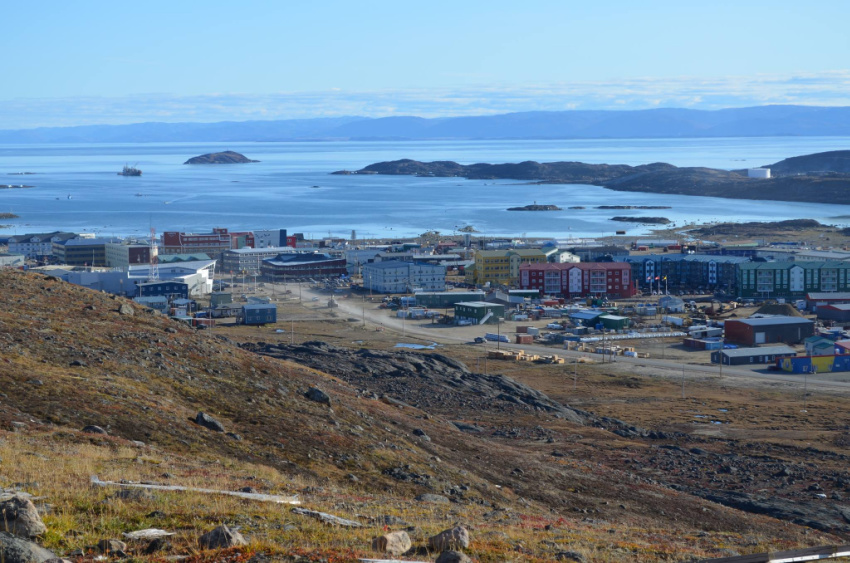 An intense odour was discovered in one of the in-ground water tanks at the treatment plant. Various fuel components were found in samples from the tank.

The compounds found in the supply were most likely either diesel fuel or kerosene.

Dr. Michael Patterson, Nunavut’s Chief Public Health Officer, addressed the question that is on everyone’s mind — have residents' health been affected by the contamination?

He said that based on the information they have, the risk to long term health effects is not a concern right now.

They have not found evidence that compounds of most concern, like carcinogens, were present in the water.

People who may have consumed high amounts of contaminated water may have gotten headaches and upset stomach, symptoms that resolve within a few hours.

The water is being bypassed and is currently being pumped out and transferred into holding tanks in preparation for treatment and remediation.

Once that tank is empty, the City said they will be able to investigate how it became contaminated. They noted that the reservoir located downstream of the tank showed test results well within health limits.

Officials said that the fuel contamination was not through natural processes, but may have entered through soil and groundwater. They explained that the fuel could be from an old spill, for example, but the exact cause is not known right now.

The hospitals operating room is also at limited capacity. Only emergency surgeries are being done because of a concern that a film on the water would prevent proper sanitization of hands and instruments. Hospital staff are using instruments that are used once and then discarded, or can be sterilized off-site.

The Government of Nunavut is reportedly working on further testing, and officials will continue to monitor the levels until they go down to “negligible.”

For now, safe bottled water is being brought in for residents to drink. Residents are being provided with a maximum of four 4L jugs per household.