It’s estimated that 40 people are killed each year from taking the plunge off the top of Niagara Falls.

One man is lucky to not be part of that statistic after being “swept over” Horseshoe Falls, the largest of the three waterfalls. 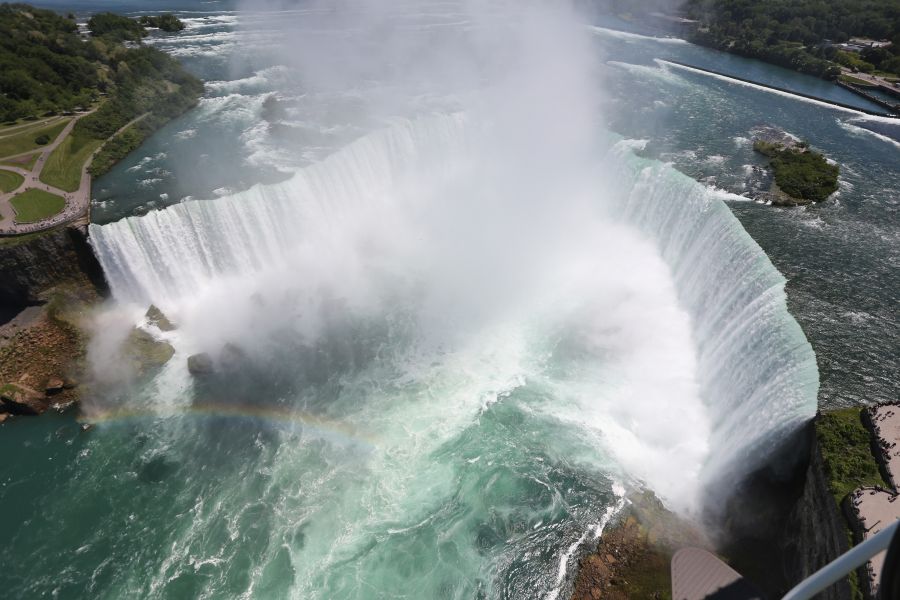 Horseshoe Falls is more than 50 metres high and is the most powerful waterfall in North America, as measured by flow rate.

According to Niagara Parks Police, police were called around 4 a.m. on Tuesday regarding the man, who was considered “in crisis.”

When officers arrived, they saw the man climb over the retaining wall, enter the river and get swept over the falls.

@NiagParksPolice advising no further information to be released beyond media release.

After a search of the river below, he was found sitting on the rocks with non-life threatening injuries and was transported to hospital for further care.

The seven-year-old’s miraculous story is the first known case of a person surviving an unprotected plunge over the falls.

Thu
22℃
Advertise with Us