According to a police source, the suspect's name is Abdulla Shaikh. Montreal police shot and killed him Thursday morning inside a motel room in the city's St-Laurent borough. He is accused of murdering two men, a 64-year-old and a 48-year-old, on Tuesday night in Montreal, and killing a 22-year-old man Wednesday night in Laval, Que., a suburb north of Montreal.

Shaikh didn't appear to have any links to the three victims — who were all shot dead in the street — provincial police spokeswoman Sgt. Audrey-Anne Bilodeau told reporters. Investigators believe he acted alone and wasn't tied to organized crime, she added.

"For the moment, it seems like they were randomly chosen by the suspect," Bilodeau said. "It looks like there is no link between them and the suspect, so we're going to try to know more about the causes and the circumstances in the following hours." 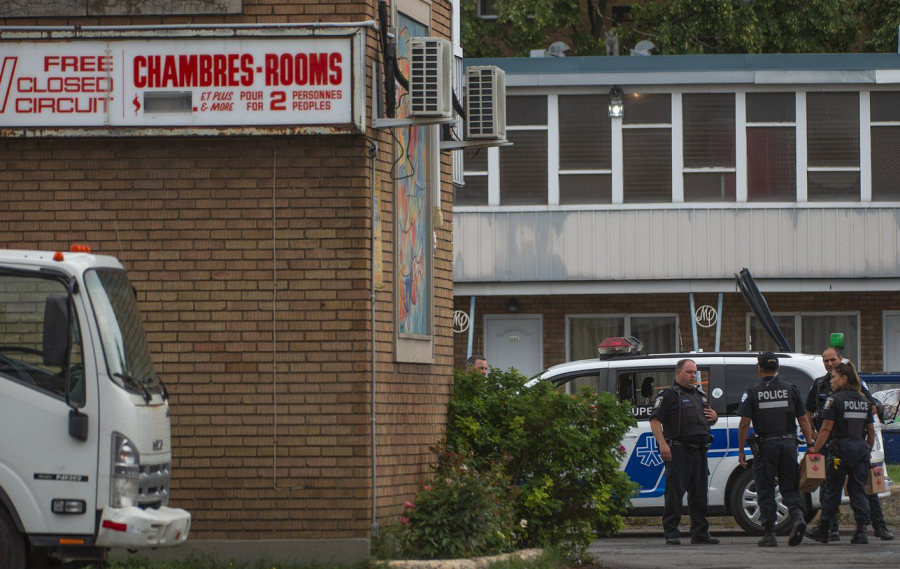 Speaking outside Motel Pierre, where police killed Shaikh, Bilodeau said he had previously been visited by Montreal police for mental health-related interventions. "We're trying to establish the motivations of this man," Bilodeau said, adding that it isn't clear if he intended to kill again.

Provincial police were expected to meet the family of Shaikh later Thursday.

The watchdog said preliminary information is that Montreal officers were confronted by a suspect with a firearm. It said shots were fired and the man was struck by at least one bullet and pronounced dead at the scene. The BEI, which investigates when someone is injured or killed during a police operation, said seven of its investigators are assigned to the case.

The police operation came after a pair of killings about 65 minutes apart and just a few kilometres from each other on Tuesday night in Montreal, in the St-Laurent and Ahuntsic-Cartierville boroughs. One of the Montreal victims on Tuesday was identified as André Fernand Lemieux, 64, the father of Canadian professional boxer David Lemieux. The other victim was Mohamed Salah Belhaj, 48, an intervention officer at a local mental health hospital.

A senior Montreal police spokesman said Wednesday that investigators were certain a single suspect was behind both killings and that they were waiting on ballistics evidence to confirm it.

At about 9:30 p.m. Wednesday, a third man was killed in Laval. Laval police spokeswoman Stéphanie Beshara said police received numerous 911 calls for shots fired in a residential area in the Laval-des-Rapides neighbourhood and found a 22-year-old man who had been shot. He was declared dead at the scene.

Daryl Holmes, a resident of the St-Laurent borough — where the first killing took place in a bus shelter and where the suspect was taken down at Motel Pierre — said Thursday the brazen violence in the neighbourhood has him shaken.

"I am a bit worried. I take the bus; I work (at night), and yesterday when I heard the news, I said to myself that there is no way that I will take the bus in the area,” said Holmes, who opted for an Uber.

Holmes said that even if he's reassured that a suspect was found, he is considering leaving the neighbourhood where he has lived all his life.

"It's not a safe place anymore," Holmes said, explaining that in his youth, children could leave their bikes unattended outside without fearing that they would be stolen.

"Now you can't even open the door because you never know what's going to happen," he said.

“They are fathers, spouses, grandfather and friends,” said Roy of the two Montreal victims. She also offered her condolences to the family of the third victim, a man in his 20s who was shot in Laval. She said that since Tuesday night, all of the police force's investigative teams have been working "day and night to resolve the crimes.”

“After hours of intense searches, the investigation permitted us to identify a suspect who was neutralized,” she said, refusing to take questions due to the independent probe.

On Thursday, Montreal Mayor Valérie Plante thanked Montreal, Laval and provincial police for their "efficiency and dedication towards the safety of Montrealers."

"The last 48 hours have been trying for everyone," she wrote in a series of tweets. "It is during these moments that we must all work together and trust our authorities in a common goal of ensuring the safety of our population."

(Original story: Aug. 3 @ 7:45 am): Two men were shot dead Tuesday night within less than one hour and a few kilometres from each other, and police say the killings are likely linked.

"It's very likely these two events are linked, but we cannot confirm it yet at this moment since the investigation is ongoing," Const. Caroline Chèvrefils said Wednesday, adding that she could not provide further details.

Earlier on Wednesday, police had issued conflicting information about the link between the two murders. 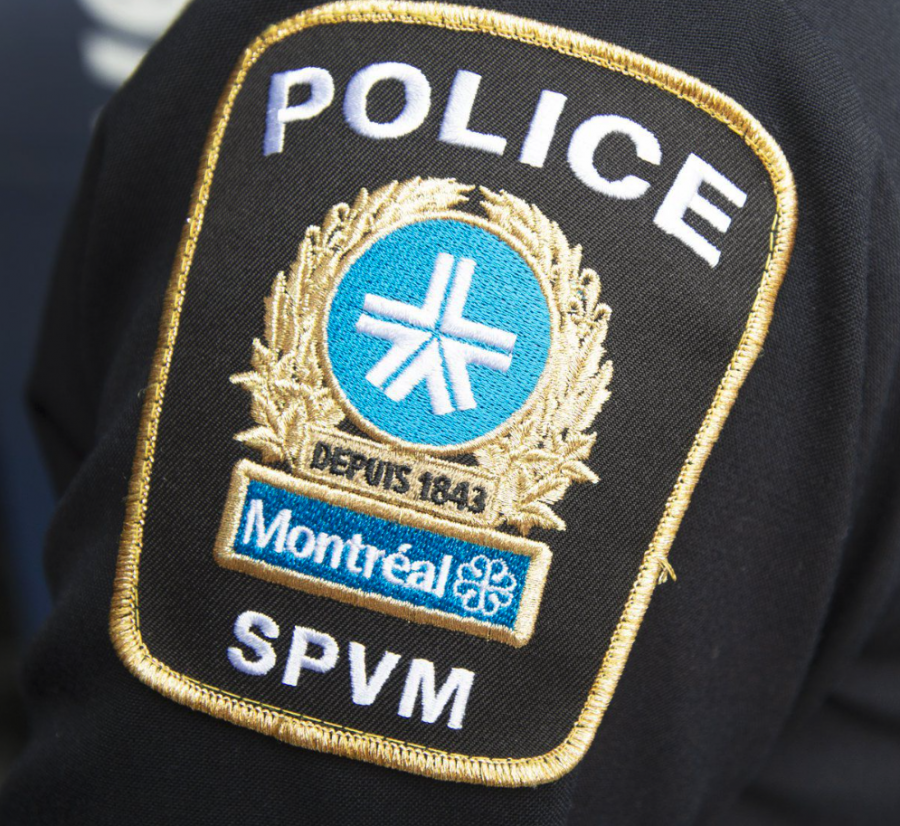 No arrests have been made.

A first victim, 64, was known to police and was declared dead at the scene at an intersection near a park the city's St-Laurent borough around 9:45 p.m.

A second victim, 48, wasn't known to police and was killed a few kilometres northeast of the first shooting, at an intersection in the city's Ahuntsic-Cartierville borough around 10:50 p.m.

The shooting deaths were the 16th and 17th homicides reported on Montreal police territory in 2022.