Police in western Newfoundland say a woman arrested for refusing to stay at home after she returned from a trip outside the province is expected to make a court appearance today.

Const. James Cadigan says officers responded to complaints alleging the woman was not self-isolating for 14 days, as required under the Public Health Protection and Promotion Act.

Cadigan says officers spoke to the woman and arrested her for failing to comply with the law, which could lead to a fine between $500 and $2,500 and a jail sentence of up to six months. 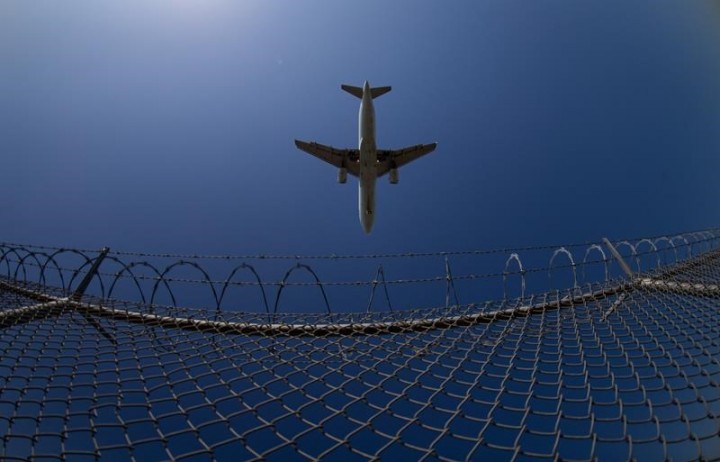 The police spokesman confirmed a public reporting system introduced on the weekend has received more than 400 complaints from people reporting suspected contraventions of health directives.

Cadigan says police have resolved 27 complaints by contacting the person and educating them about the measures, but in the Corner Brook case the woman was not compliant and was held in a jail cell overnight.

“If you’re going to put our community at risk, we will follow up on those measures,” Cadigan said.

The woman was to appear in court via video link

Wed
19℃
Advertise with Us

Calgary woman who died of COVID-19 was expecting 2020 to be best year: husband