Over 100,000 units of DeWalt saw recalled due to laceration hazard

More than 100,000 DeWalt mitre saws have been recalled because of a defect that can pose a laceration hazard.

Anyone in possession of the tool is urged to stop using it immediately. 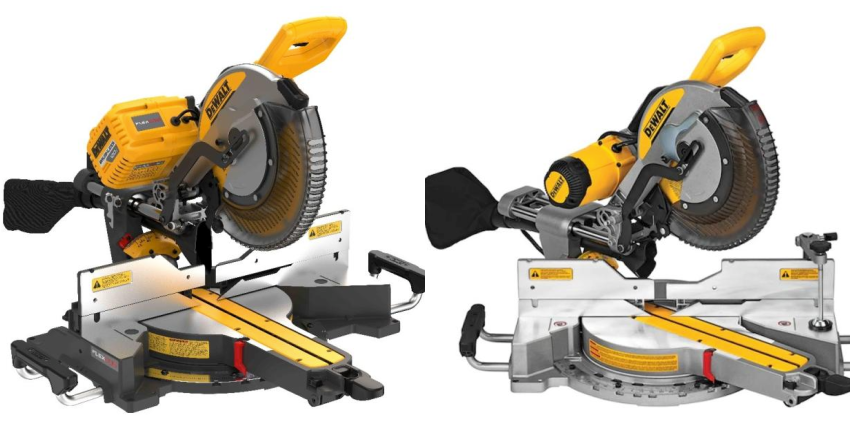 There has been one report of a user receiving a laceration injury while using the saw in Canada.

In the US, there have been eight reports.

The company said it had received 571 incident reports involving the defect.

Health Canada said the problem concerns the rear guard assembly, which can break or detach.

To get the full details about the recall, head to DeWalt’s website.