A Quebec resident has been fined $20,000 for taking 45 fossils from three Rocky Mountain national parks that include an internationally known fossil collection.

Parks Canada said a member of the public tipped wardens in Lake Louise, Alta., in 2020 about fossils being removed from the Burgess Shale.

An investigation that summer and fall led Quebec wardens and police to search a home in the Montreal area.

"The investigation resulted in 45 fossils being recovered, which were identified by an expert from the Royal Ontario Museum as originating from sites within Kootenay, Yoho and Jasper national parks," field unit superintendent Francois Masse said Thursday at a news conference.

He said most of the fossils came from the Burgess Shale Marble Canyon quarry, an area not accessible to the public, in Kootenay National Park in British Columbia. 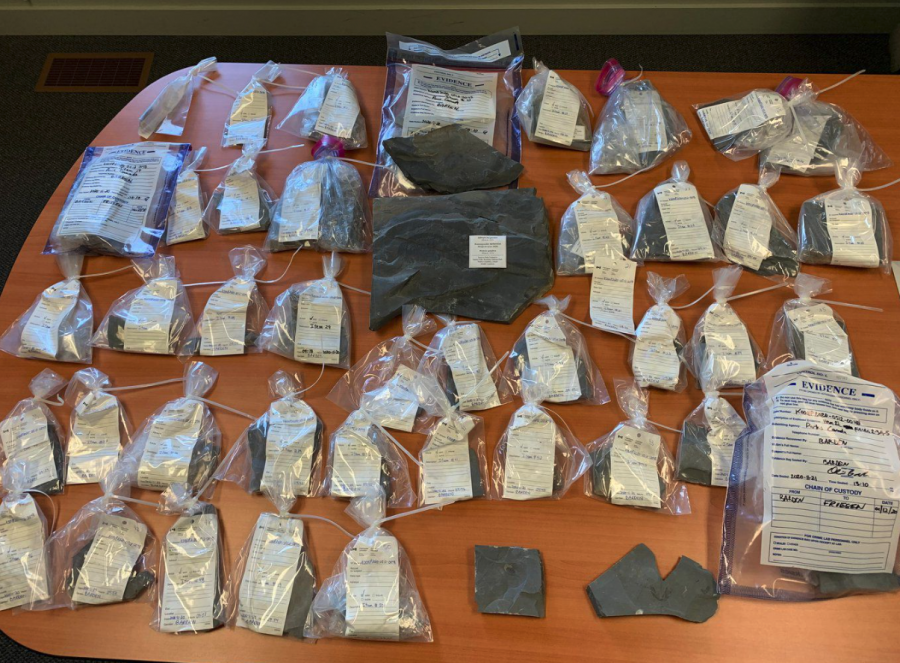 Removing natural materials from national parks is against the law.

A man, who Parks Canada is not identifying, pleaded guilty to two charges in a Cranbrook, BC, court last month. He was ordered to return the fossils, pay the fine and serve a five-month conditional sentence that includes a curfew.

"This is the largest fine that has been levied to date for the removal of fossils from the Burgess Shale and it accounts for the seriousness of the offence and the importance of this site," said Masse.

There have been other cases in which people have been caught taking fossils from the Burgess Shale, including one in 2016 when an international tourist was fined $4,000 after he loaded his backpack with them.

Paul Friesen, a Parks Canada warden in Radium Hot Springs, BC, said the latest investigation was complex because it required confirming a tip, finding a suspect and working with other law enforcement agencies.

"The location of the fossils is in Kootenay National Park in British Columbia and the suspect (was) located in the Montreal area," he said.

Friesen said the investigation revealed the man was trying to sell some of the fossils on the black market.

"There's a variety of prices these would be selling for and it would depend on who is buying them," he said. "They can range from several hundred dollars up into tens of thousands of dollars, depending on how rare they are and the quality of those fossils. 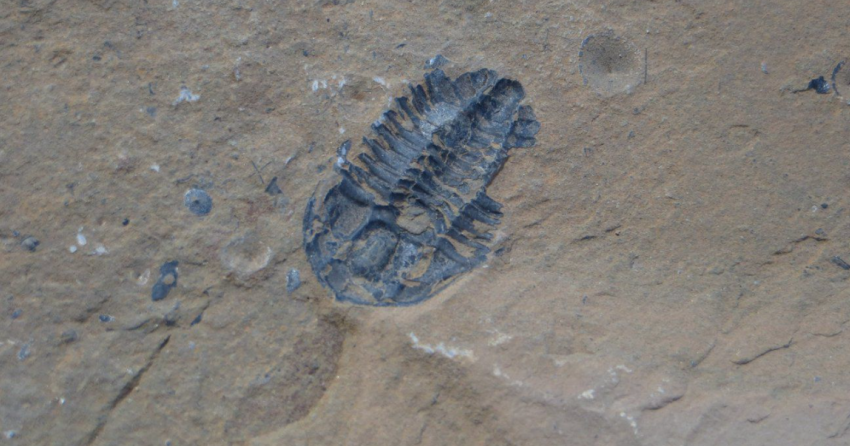 The Burgess Shale is widely known as one of the most significant fossil sites in the world. It contains fossil evidence of some of the earliest animals that existed in the oceans more than 505 million years ago and was designated a UNESCO World Heritage Site in 1980.

A fossil site near Stanley Glacier in Kootenay National Park was discovered in 1989 by researchers with the Royal Ontario Museum.

The Marble Canyon quarry was discovered in 2012 and more than 10,000 specimens have been recovered from that site by researchers.

All of the sites are monitored electronically and through other means, Friesen said.

"We also rely on the remoteness of some of these sites as well to keep them protected," he added.

"These locations are very rugged, very remote, experience extreme weather conditions, so we're consistently evaluating what's out there in terms of technology.

"We take the protection of these sites very seriously."