Iran has issued a warrant for the arrest of US President Donald Trump, according to news agencies in the country.

The president is wanted alongside 35 other people on murder and terrorism charges for the killing of Iranian general Qasem Soleimani in Iraq in January.

Soleimani was considered a terrorist by the US and was linked to countless violent operations in the Middle East and elsewhere.

Tehran prosecutor Ali al-Qasimehr was quoted by Iranian news agencies Mehr and ISNA as saying Trump and others had overseen the “murder” of Soleimani, which he referred to as a “terrorist attack.” 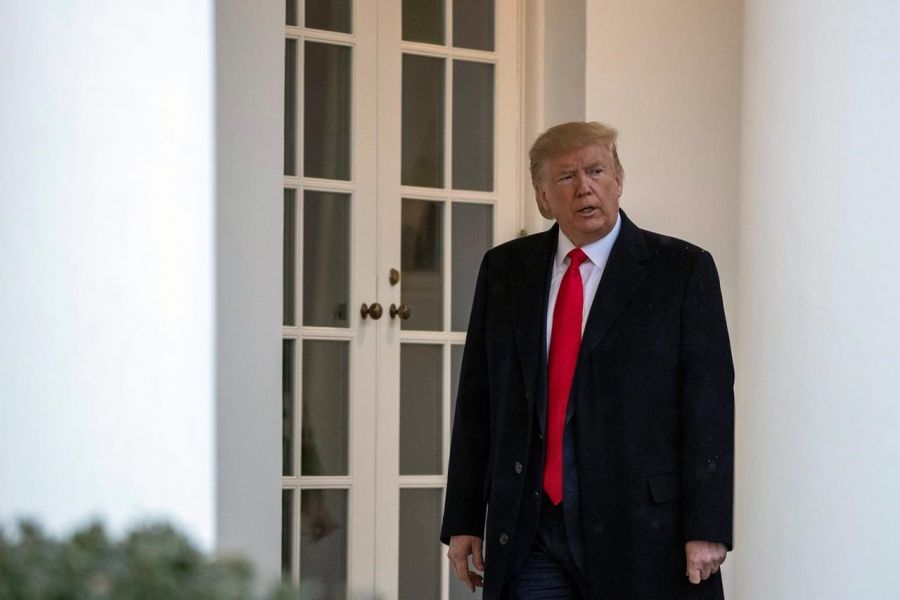 News agencies in Iran are considered semi-official because the country is an authoritarian Islamic theocracy where basic freedoms are denied to the population, including free speech and inquiry.

The prosecutor added that among the 36 people for whom warrants have been issued, there are both political and military officials from the US and other governments.

He said that “the international police” had been informed of the warrants.

President Trump, the prosecutor added, will be “pursued even after his term is over.”

Interpol, however, said it is not considering publicizing the Iranian warrants.