A salmonella outbreak in six Canadian provinces has been linked to contact with pet snakes and rodents, according to the Public Health Agency of Canada.

A notice issued this week counts 92 cases of illness reported between April 2017 and October 2019.

The agency says exposure to snakes and rodents is likely the cause of the outbreak, with an investigation finding many of the individuals had contact with an animal before becoming sick. 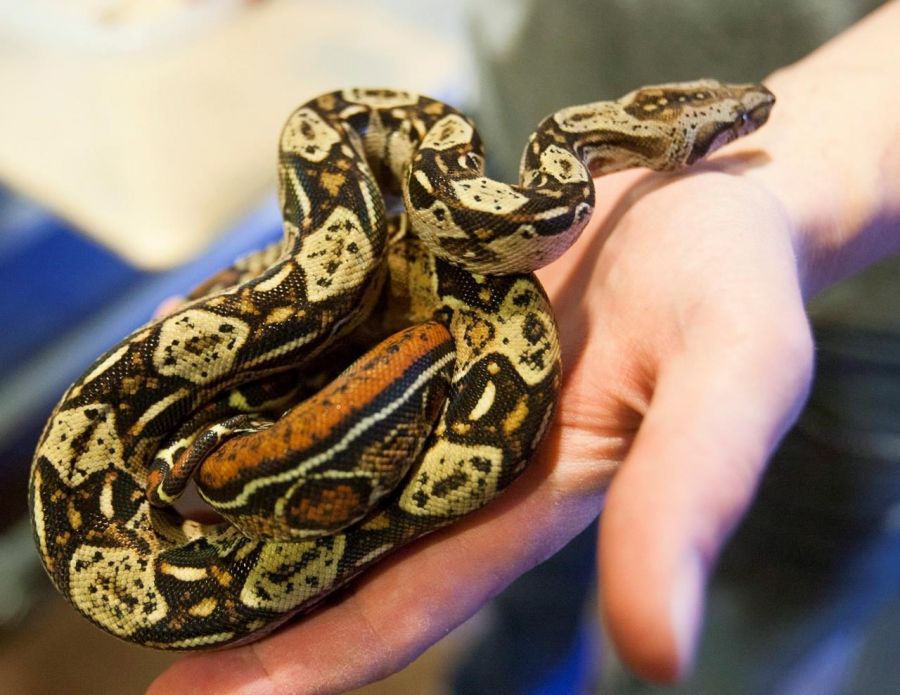 Reptiles and rodents can carry salmonella bacteria even if they seem clean and healthy, and people can fall ill from contact with the animals or places they have recently roamed, the agency says.

The health notice advises frequent handwashing and safe handling of snakes and rodents and their food — including frozen rodents used as snake food — to prevent further illnesses.

Fifty−two cases were reported in Quebec and the rest were in British Columbia, Ontario, New Brunswick, Nova Scotia and Newfoundland and Labrador.