Start your day off right with five things you need to know this morning.

Five things you need to know

We are united and strong. We will be bold and proud. We are going to be here for every Canadian and every family. We will put Canada first. That is what our new logo will symbolize for everyone. 🇨🇦 pic.twitter.com/8dwy0mjaNx

The Conservative Party of Canada has unveiled their new logo, and it’s caught the eye of quite a few people. Canadians were quick to point out the new logo's resemblance to the logo for the Royal Canadian Air Force, and even to the Winnipeg Jets.

2. Ruth Bader Ginsburg to lie in repose at the US Supreme Court

Thousands of people are expected to pay their respects at the Supreme Court to the late Justice Ruth Bader Ginsburg, the women’s rights champion, leader of the court’s liberal bloc and feminist icon. https://t.co/GCVwLYQmwG

Following the death of Supreme Court Justice Ruth Bader Ginsburg on Friday, her former law clerks waited on the steps of the Supreme Court to pay their respects, marking the start of three days of public mourning.

3. Finland brings in dogs to airports to detect COVID-19

Starting Wednesday, Finland is launching a coronavirus-sniffing-dog pilot program at Helsinki Airport. The voluntary tests will reportedly deliver results within 10 seconds and require less than a minute of travelers' time. https://t.co/PqRxdhNHe5

New arrivals at Helsinki Airport could encounter dogs that are specially trained to sniff out COVID-19, according to a new pilot trial. The dogs have reportedly been trained to detect the virus from the test wipes.

Vanessa Bryant sues L.A. County sheriff, alleging ‘cover-up’ of #KobeBryant crash photos, saying she “feels ill at the thought of strangers gawking at images of her deceased husband and child and she lives in fear” her family will see the images online. https://t.co/Aqk3WFHkBH

Vanessa Bryant, Kobe Bryant’s wife, has launched a lawsuit against the L.A. sheriff’s office over alleged misconduct during the investigation of a fatal plane crash that claimed her husband and daughter. The lawsuit alleges “no fewer than eight sheriff’s deputies at the crash site, pulled out their personal cell phones and snapped photos of the dead children, parents and coaches.” The lawsuit also alleges a cover up. 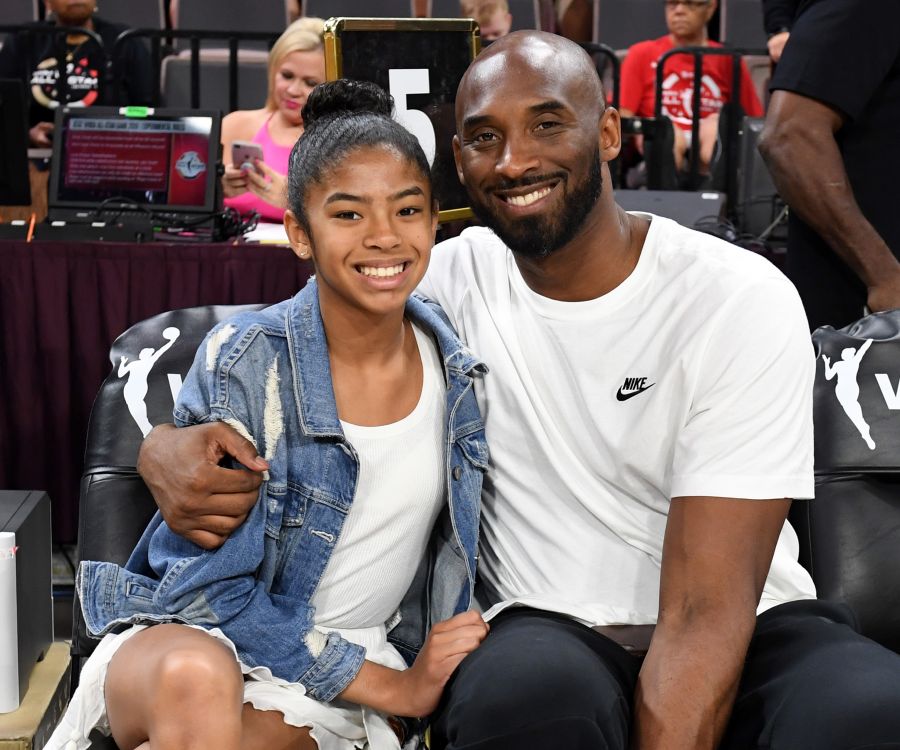 An anti-racism protest at Rotary Recreation Park in Red Deer turned violent this week after counter-protesters crashed the rally, leading to physical and verbal altercations. Some of the counter-protesters wore clothing and accessories with logos for far-right hate groups such as the Soldiers of Odin. On Tuesday, the RCMP announced that they are investigating the incidents.