Police in the UK have warned internet users they could be prosecuted for mocking the hairstyle of a wanted drug dealer.

Gwent Police – whose official motto is “Protecting and Reassuring” – said they will be on the lookout for comments that cross the line “from being funny to abusive”.

It comes after users on Facebook and Twitter joked about 21-year-old Jermaine Taylor’s hair after police posted an appeal to find him.

Among the jokes were that police were “combing the area” in their search for Taylor and that the wanted man could be at the Edinburgh Fringe Festival. 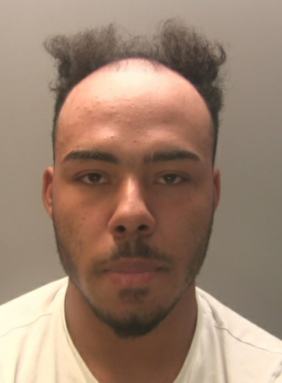 People in the UK can be criminally prosecuted for posting content deemed offensive on the internet.

Taylor is wanted for breaching his licence conditions.

He was jailed in December 2018 for dealing cocaine.

"We're really grateful to everyone who is assisting us in locating Jermaine Taylor, and we must admit a few of these comments have made us laugh,” Gwent Police explained.

"However, when the line is crossed from being funny to abusive, we do have to make sure we are responsible and remind people to be careful about what they write on social media."