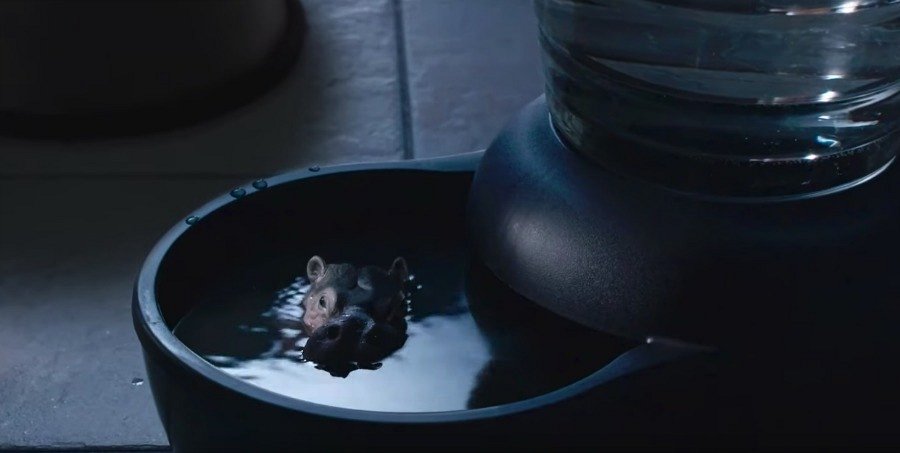 Most of us probably remember the House Hippo PSA, produced by the Concerned Children's Advertisers in 1999.

The clip showcased the “North American house hippo”, a fictional animal found in Canada and the eastern United States.

The PSA was designed to remind children not to believe everything they see on TV. It was recently given new life by the company MediaSmarts.

The tiny hippo returns to the modern Canadian home, hoarding socks and taking baths in your pet’s water dish.

MediaSmarts says that the house hippo has made a comeback due to today’s digital world, where critical thinking is more important than ever.

The clip encourages viewers to visit www.BraketheFake.ca for resources to help you determine what’s real and what’s fake in the stories you read online.

According to the website, the project was funded by the Government of Canada, Bell Media and APTN.