Police searching for 'high-risk' teenager missing in the BC Interior

Police in the BC Interior are on the lookout for a woman who hasn't been seen in nearly a week.

According to Williams Lake RCMP, 17-year-old Angel Emile hasn't been seen in the community since Monday. She was first reported missing on the following Tuesday. 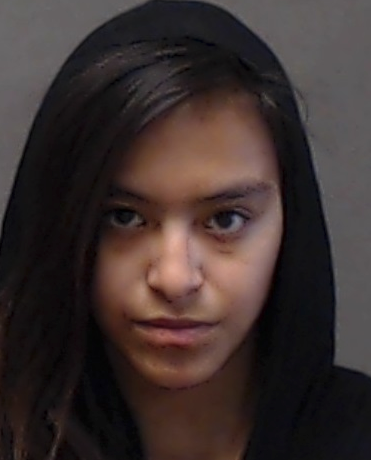 Emile is described as a 4'9" woman who weighs 90 pounds. She has brown hair, brown eyes, and was last seen wearing black leggings, a black hoodie, and high-top runners.