An Interior woman was allegedly harassed for following COVID-19 protocols in 100 Mile House over the weekend.

According to S/Sgt. Svend Nielsen, on Saturday at 6:30 pm, a young Indigenous woman wearing a mask was stopped at the local BMO. While waiting outside the bank to make a transaction, which is proper protocol associated with current public health orders, the woman was approached by two men driving an older model Volkswagen Jetta. 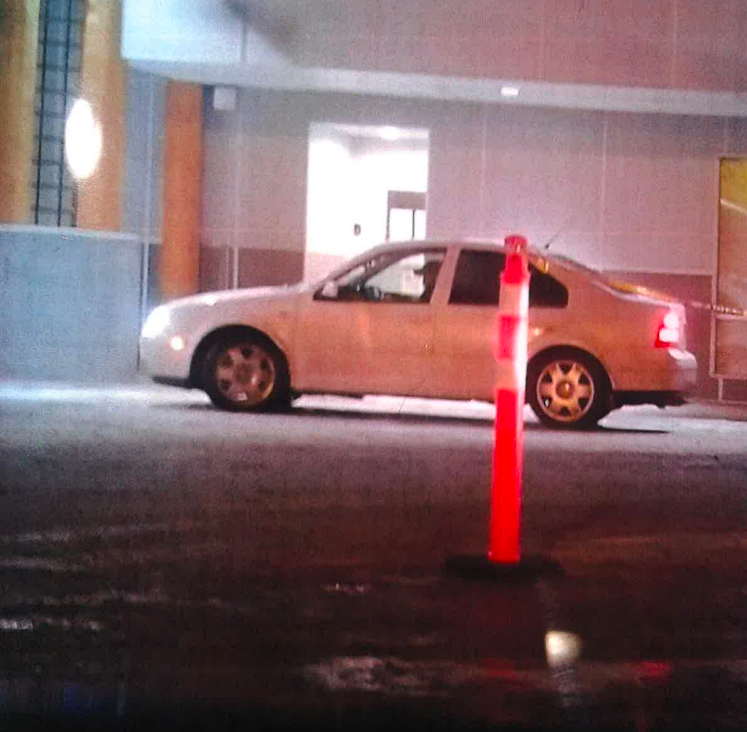 After spotting the woman, the driver of the vehicle rolled down all the windows and started to laugh and cough towards the victim. Both men would get involved, though their music was very loud, so the woman couldn't hear what they were saying.

A short time later, the passenger jumped out of the vehicle where he reportedly coughed on the woman. Thankfully, the woman was able to make it into BMO safely and complete her transaction without further harassment.

As she left the store, the vehicle's music was turned down and the men started to make vulgar comments. In her statement to police, the woman recalled the men saying "you're all going to die anyways," and "you should all die."

Quick thinking resulted in the woman snapping a photo of the vehicle before she left the location. She posted the incident to social media where it got a large number of views from the community.

The passenger of the vehicle was described as a 5'7," 30 to 35-year-old Caucasian man with short light brown and a full beard. The driver was wearing a ball cap.

After the victim came forward to police on Sunday, officers started an investigation and began to canvas the area. Unfortunately, no further evidence from the location the crime occurred was found.

"At this time, there is no evidence to suggest hate or race was an aggravating factor in this harassment complaint, as the victim could not specify any remarks of that nature to Police, however, this is a very troubling event which greatly and understandably affected the victim a great deal. The 100 Mile House RCMP find this behaviour disgusting and unacceptable and notes that every person has the right to feel safe in their community and has the right to protect themselves via health protocols as they see fit without fear of harassment or vulgarity."

Anyone with information on this incident or incidents like this is encouraged to call Crime Stoppers at 1-800-222-8477.