BC residents increasingly eager to get vaccinated ASAP, survey suggests

A new survey has found that the proportion of people in Canada – and British Columbia specifically – eager to get a COVID-19 vaccine has increased.

It comes as optimism among Canadians that the pandemic is coming to an end is also increasing.

The Angus Reid Institute research found that the percentage of respondents willing to get vaccinated as soon as possible is up to 66%. 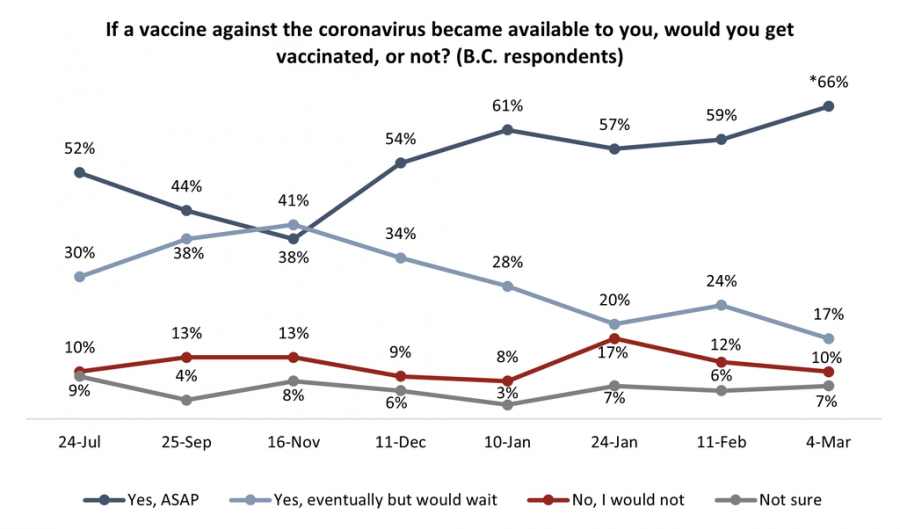 In September last year, only 39% of respondents said the same thing.

In BC specifically, 66% of respondents said they were keen to get vaccinated as quickly as possible, versus a low of 41% in November.

People in Metro Vancouver were most eager for a quick inoculation (68%), while those in the Interior were least eager (60%). 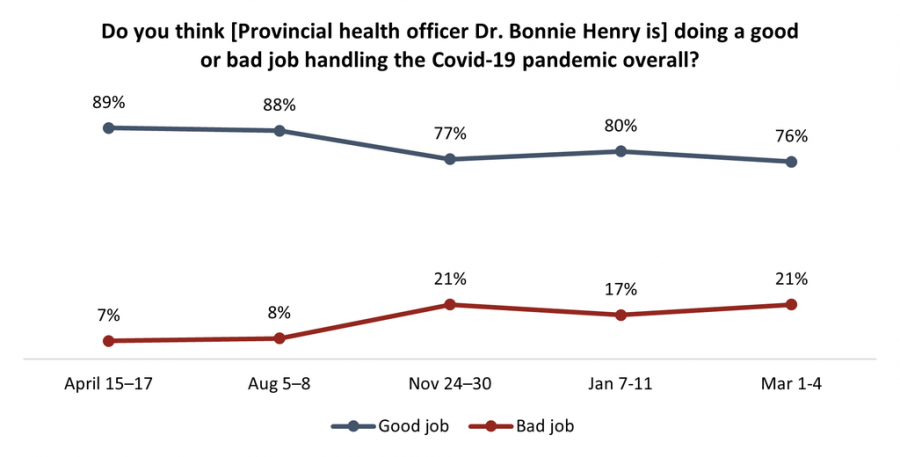 But the poll had no good news for Prime Minister Justin Trudeau, whose handling of the COVID-19 crisis appears to be a disappointment to most Canadians.

Only 44% of respondents said Trudeau is doing a good job with the pandemic overall, down from 62% in April of last year.

Back in April, only 35% of respondents said he was doing a bad job. 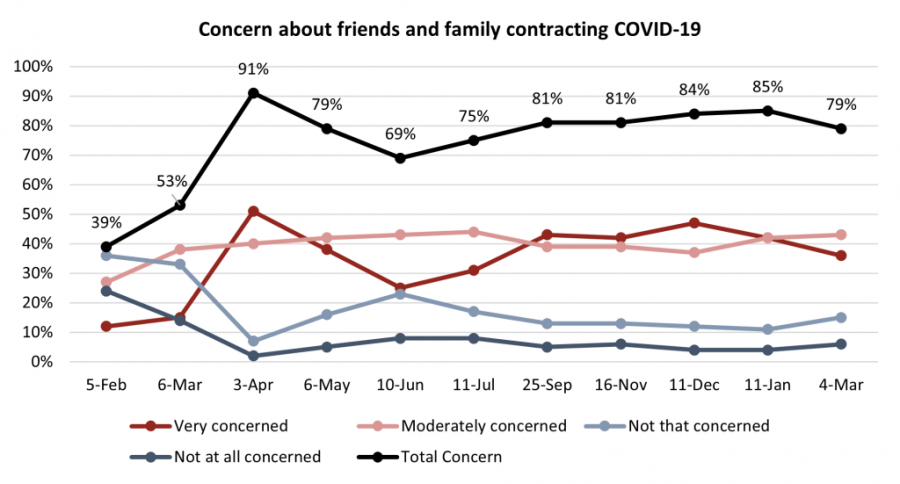 Premier Horgan, meanwhile, has gone from 82% to 66% over the same period.

Sat
9℃
Advertise with Us