According to health officials, two positive cases of COVID-19 have been associated with the farm and public officials are monitoring the situation closely.

One case is self-isolating at home in the community, while the second individual – a temporary foreign worker – is isolating in a location off the farm.

The risk of exposure to the general public related to this farm is considered to be low.

In a written statement on Monday, health officials announced that a total of 62 new cases of COVID-19 have been identified in the province since Friday.

“From July 10 to July 11, a total of 21 new cases were identified,” said the province in a statement.

“Between July 11 and July 12, there were 20 additional cases and over the past 24-hours a further 21 new cases were confirmed.” 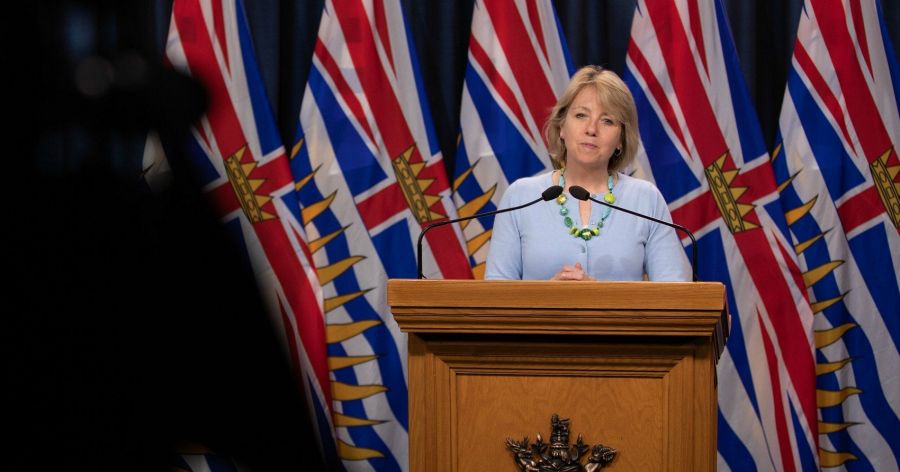 Any individuals who spent time at the Discovery Bay Resort from July 1 to 5 or Boyce Gyro Beach Lodge on July 1 in Kelowna are also being directed to self-isolate.

In a similar situation, individuals who visited Cactus Club on Water Street from July 3 to 6 and Pace Spin Studio on July 2, 4, 5, 7 to 9 are asked to monitor themselves for symptoms.

“Until a vaccine or effective treatment is available, our focus is to keep new cases low and slow,” added Monday’s release.

“We must not lose sight of the fact that COVID-19 symptoms can be mild, making it very easy to spread the virus to those around us.”

Officials also confirmed that the province’s order for no more than 50 people at any gathering will stay in place.