The results have been called, and Simon Yu has been elected as the new mayor of Prince George.

See their total votes below.

The results for the Prince George 2022 General Local Election have started to roll in.

Simon Yu is in the lead for mayor with the advance and mail-in votes.

See the numbers below.

Prince George polls are officially closed, and numbers will shortly be rolling in.

Stay with PrinceGeorgeNow throughout the evening for the latest numbers and final results.

Below is a list of those running. An * beside the name denotes an incumbent. 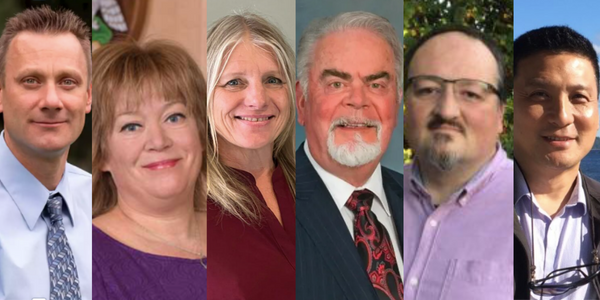 For mayor (one to be elected):

For council (eight to be elected):


Send your comments, news tips, typos, letter to the editor, photos and videos to [email protected].

‘Did the right thing for the dogs’: Breeder surrenders 21 golden retrievers to BC SPCA