Chris Stapleton is coming north of the border next year.

The popular country artist announced a Canadian tour this morning, which will see him visit nine cities in 16 days.

It begins on April 28 in London, Ont. and will wrap up with the only British Columbian date on the tour, as Stapleton will play Rogers Arena in Vancouver on Saturday, May 14.

Tickets for the ‘All American Road Show’ go on sale on Friday and you can learn more online.

Elle King will be joining the tour as the opening act. 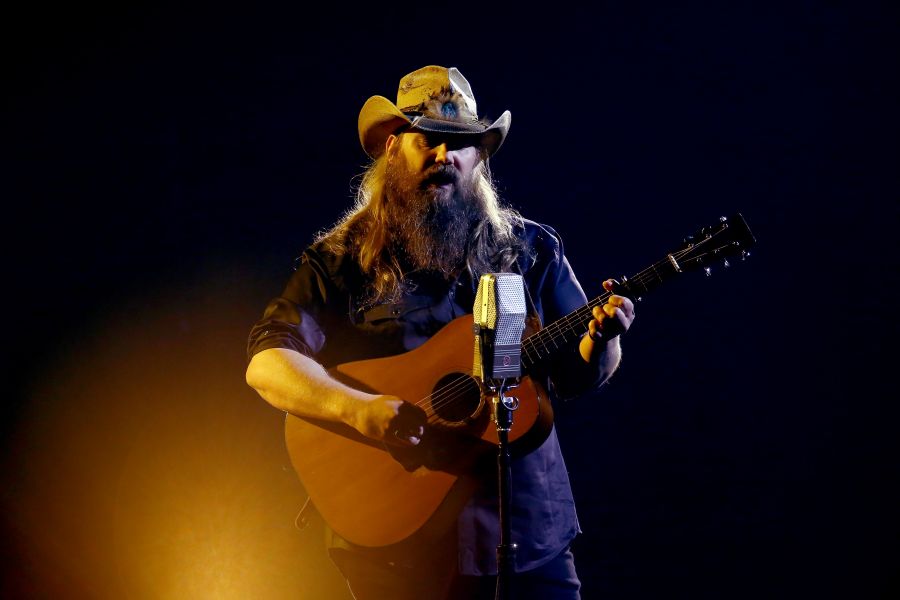 Since Stapleton released his debut solo album in May 2015, he’s been a staple, pun intended, on the country music scene.

His most recent release, Starting Over, came out just over a year ago and the title track reached the number one spot on country charts in the United States.