Cineplex set to reopen BC movie theatres next week

Less than 24 hours after Landmark Cinemas announced plans to reopen BC movie theatres next week, Cineplex has done the same.

The company announced today that, providing Stage 2 of BC’s restart plan starts on time, theatres in BC will reopen on Tuesday, June 15.

“We recognize the new appreciation our guests have for the theatrical experience and we can’t wait to welcome them back to our theatres,” said Sarah Van Lange, executive director of communications at Cineplex.

“Nothing compares to the big screen and big sound that we’ve been missing for so long.” 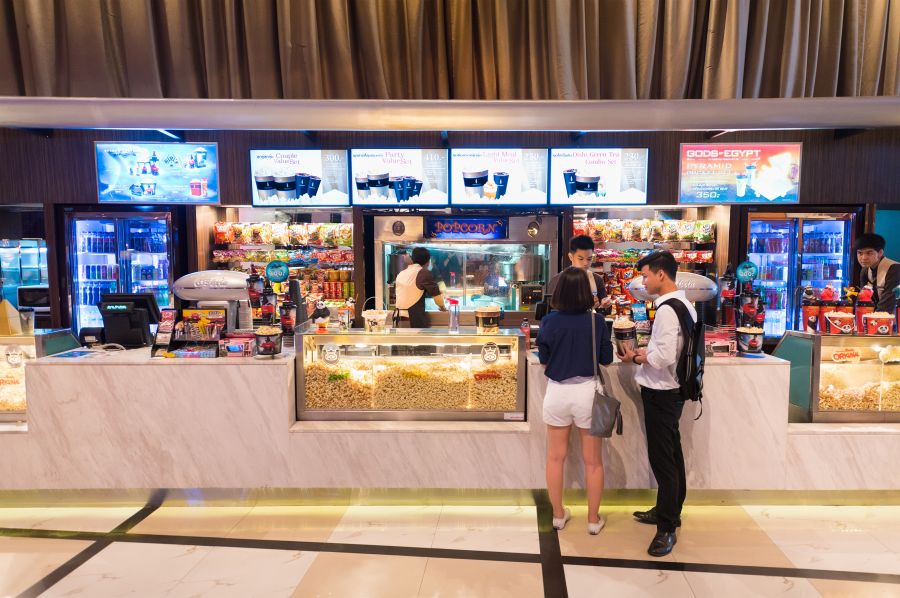 Van Lange added that Cineplex will continue to prioritize health and safety measures to ensure theatres are a safe, relaxing and inviting space for movie-lovers to escape.

That includes enhanced safety and cleaning measures, as well as updated procedures to allow for physical distancing.

Of course, theatres will be reopening with a 50-person capacity per auditorium, which is based on guidelines provided by public health authorities.

As BC moves into Stage 3 and Stage 4 of its restart plan, expected to be in early July and early September respectively, that capacity will grow.

For those who do hustle back to theatres next week, a number of highly-anticipated new releases will be playing.

That includes The Conjuring: The Devil Made Me Do It, Spirit Untamed, A Quiet Place Part II, Cruella, In The Heights and Peter Rabbit 2.

Click this link for more information on showtimes and tickets.

Here’s a full list of Cineplex theatres expected to reopen on June 15: