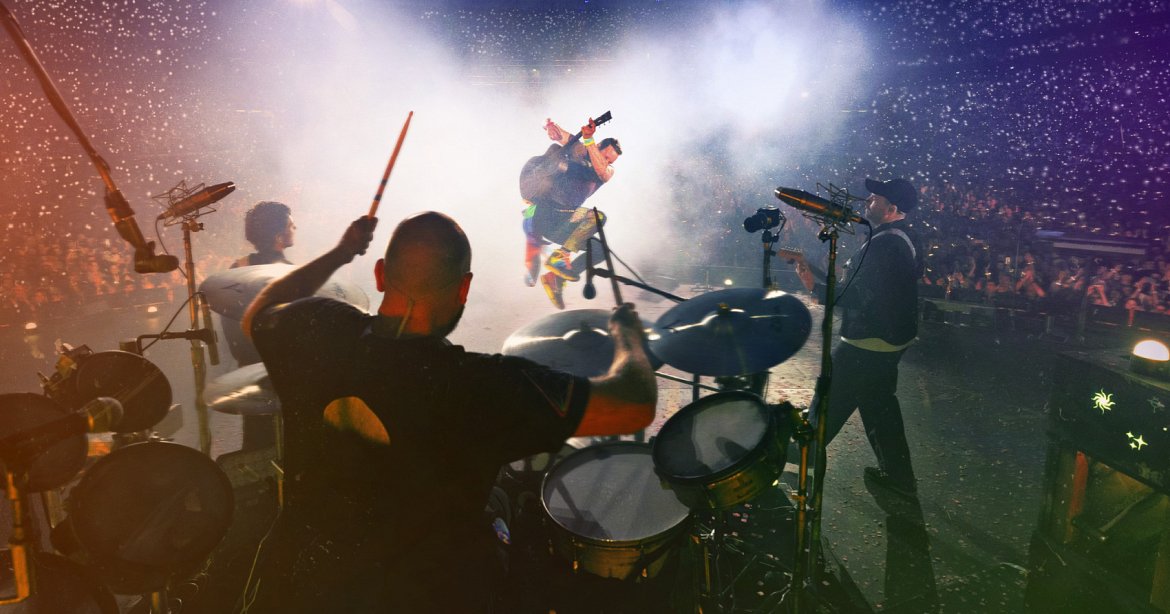 A pair of major tour announcements were made by Live Nation this morning.

Both Coldplay and Nickelback will be hitting the road in 2023 and they will both be performing in British Columbia.

Nickelback’s Get Rollin’ Tour will be at Rogers Arena in Vancouver on Wednesday, June 28. Coldplay will play BC Place on Friday, Sept. 22, as part of their Music Of The Spheres Tour. Both tours are in support of albums of the same name.

JUST IN! @coldplay is coming to @bcplace on September 22 and we’re ready to be part of their universe! Tickets for their spectacular Music Of The Spheres World Tour West Coast Dates will be on sale Friday, January 27 at 10 AM. Find more info here: https://t.co/gNM8fvIHu2 pic.twitter.com/zn0U505veo

Nickelback released Get Rollin’ in November. Their 10th studio album, it debuted at number two on the current rock, alternative, hard music and digital album charts.

Coldplay’s album Music Of The Spheres came out more than a year earlier, in October 2021, and the band has been steadily touring since.

However, Vancouver will be the first and currently the only Canadian show on the band’s schedule, and it will come nearly two years after the album’s release.

Tickets for both shows will go on sale at 10 am on Friday through Live Nation.