Kelowna's vegan powerhouse Vejii to acquire another US company

Kelowna-based vegan juggernaut Vejii is on an acquisition jag.

The latest deal sees Vejii, which is already the world's largest online plant-based marketplace, agreeing to buy US-based online wholesaler VEDGEco for as much as $6 million.

And last month Vejii went public on the Canadian Securities Exchange (symbol: VEJI) with an initial share offering of 35 cents.

Since then, stock has traded as high as 39 cents and as low as 10 cents and is currently changing hands in the 20-cent range. 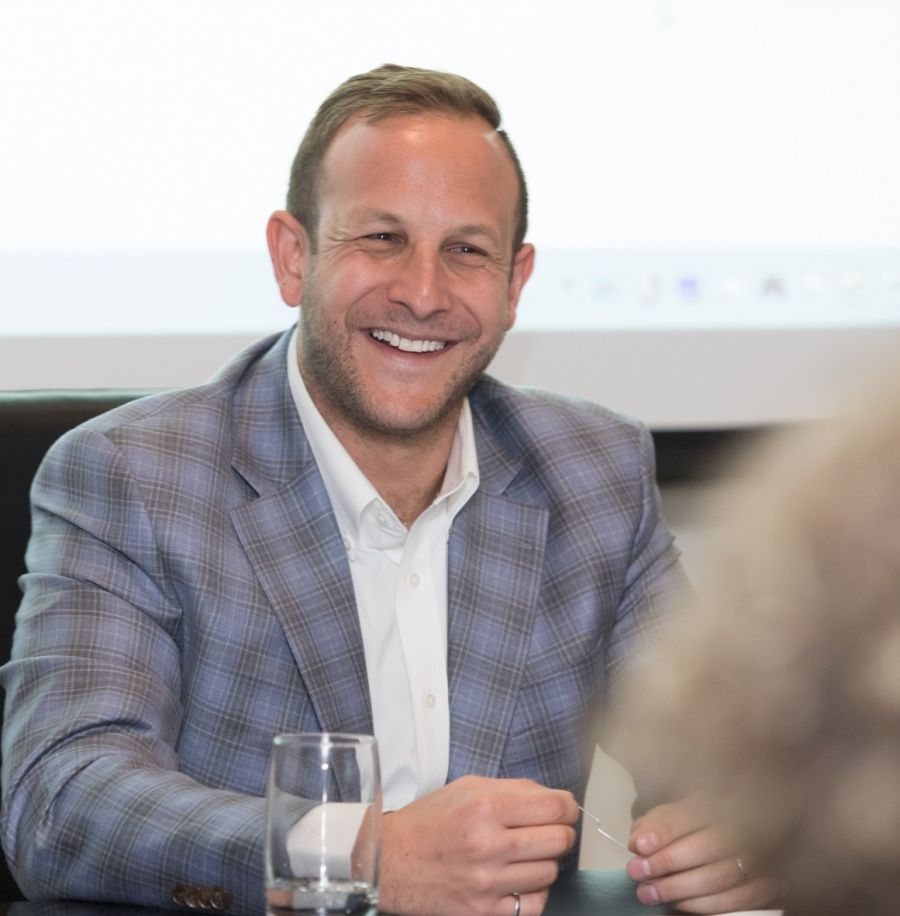 VEDGEco is an online wholesaler that distributes vegan products and ingredients from small businesses with emerging brands to restaurants and independent grocers.

It's an incredible adjunct to Vejii's existing business at ShopVejii.com, which sells vegan, plant-based and sustainable-living foods and products to consumers in the US and Canada.

Vejii became the world's largest business of its kind when it combined its original e-commerce business with that of Vegan Essentials'.

"We heard consistently from the brands that we serve that they were seeking to make the leap from e-commerce, to grocery and foodservice distribution," said Vejii CEO and co-founder Kory Zelickson.

What it does is provide the online platform for vegan manufactures to list their products for sale to a North American-wide audience at ShopVejii.com and now for those same manufactures to get distribution to grocery stores and restaurants via VEDGEco. 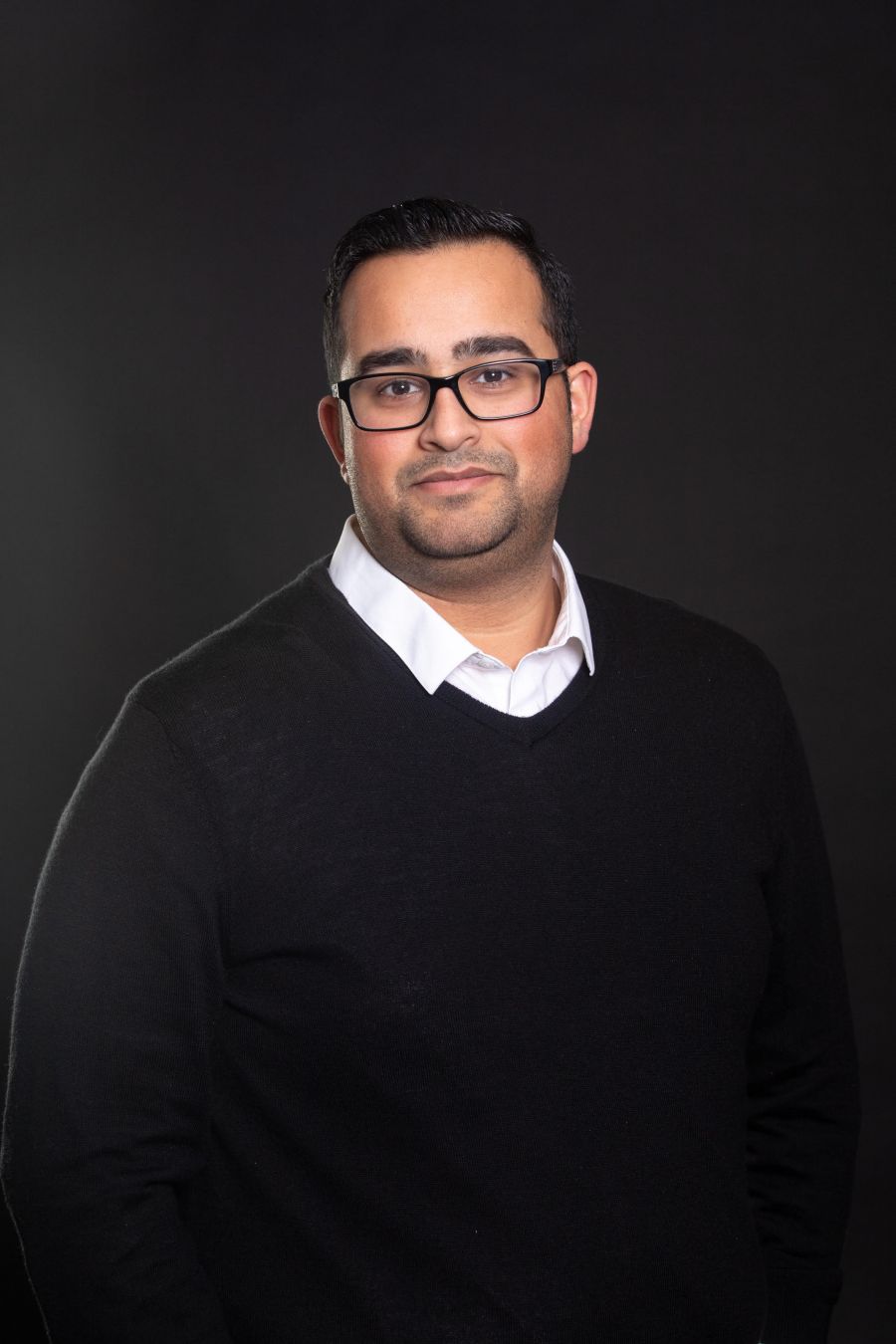 In the past, Vejii co-founder and chief operating officer Darren Gill has described it as a process to create a "marketplace for vegan products -- the Amazon of the plant-based world."

VEDGEco has distribution centres in Hawaii, Northern California and Georgia and Vejii has facilities in British Columbia, Texas, Wisconsin and, soon, Southern California.

The two networks will be combined to create better business operations for purchasing, customer service, logistics and technology.

For consumers, purchases made at ShopVejii.com are filled by either the vegan manufacturer directly or at one of the warehouses and shipped out via UPS or FedEx. 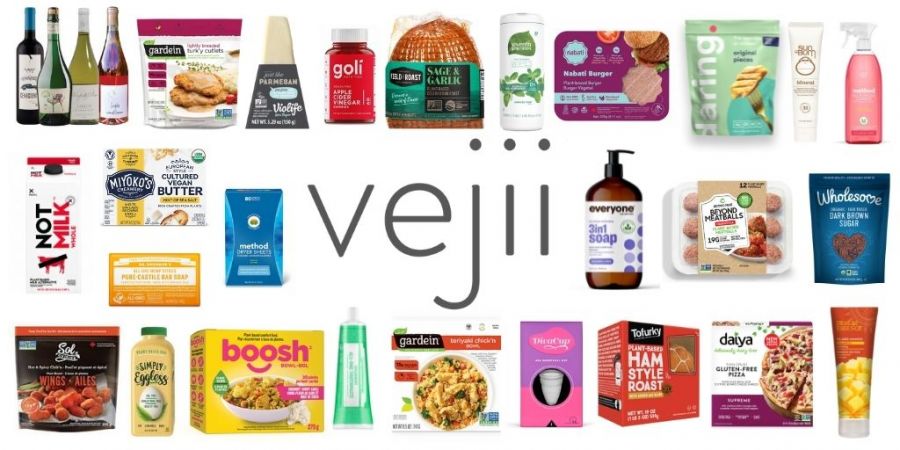 Almost every plant-based business in Canada has partnered with Vejii in some way to grow their company.

"The acquisition of VEDGEco will allow us to add a new revenue stream while increasing our buying power and margins with large brands and also adding tremendous value for the brands on our platform," said Gill.

"As restaurants and grocers expand their plant-based offerings, we will be strategically positioned to serve them while helping plant-based brands scale their businesses by offering those brands access to national distribution through the VEDGEco wholesale platform."

While only a few percent of North Americans are fully vegan, Vejii sees its market as much larger as vegetarians, flexitarians and those seeking healthy and green products also purchase items at ShopVejii.com.

Gill and Zelickson worked together at Vancouver-based e-commerce cannabis platform Namaste Technologies before moving to Kelowna and setting up Vejii.