RCMP has confirmed that a woman was killed yesterday as a result of a crash on BC Hwy 1, just east of Cache Creek.

"It happened yesterday afternoon just before 3 o'clock," said Halskov. "We don't have a cause at this time." 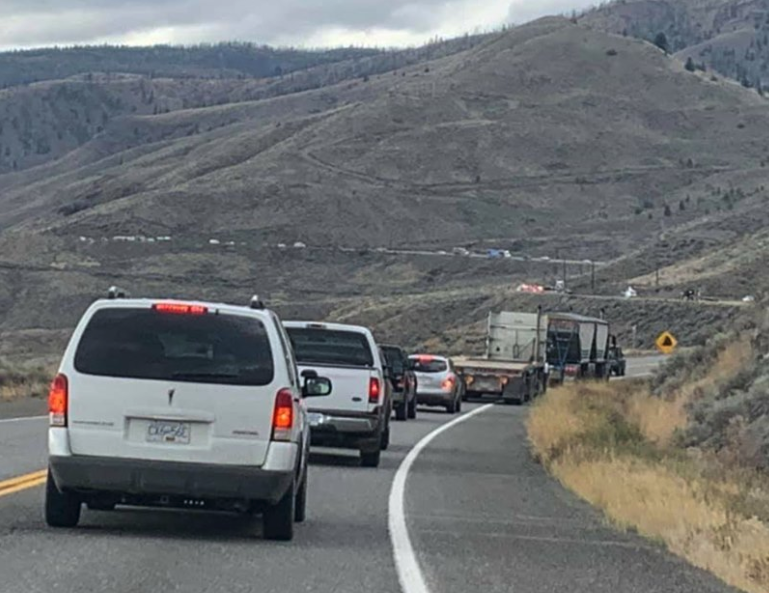 Halskov mentioned that though the cause of the crash is still under investigation, it looked like the woman's vehicle went over the centre line.

"It looks like the deceased crossed the centre line and collided head-on with an oncoming pick-up truck. To why that occurred, we don't know at this point so that matter is still under investigation."

"There's no new information to be had, I reported on that yesterday, and no new details have come out of significance."

The woman was 23-years-old and from the Cariboo-Chilcotin area.