E-Comm announced Wednesday that 911 operators will no longer stay on the phone with callers as they wait for an ambulance.

They said this change was implemented to help free up 911 call takers to answer and handle incoming emergency calls more quickly, a decision that left 911 operators “stunned.”

“The extended wait times are continuing to result in significant delays for British Columbians calling 911, which is also difficult for our call takers who are being tied up and are therefore helpless to assist others,” explained Oliver Grüter-Andrew, president and CEO of E-Comm. 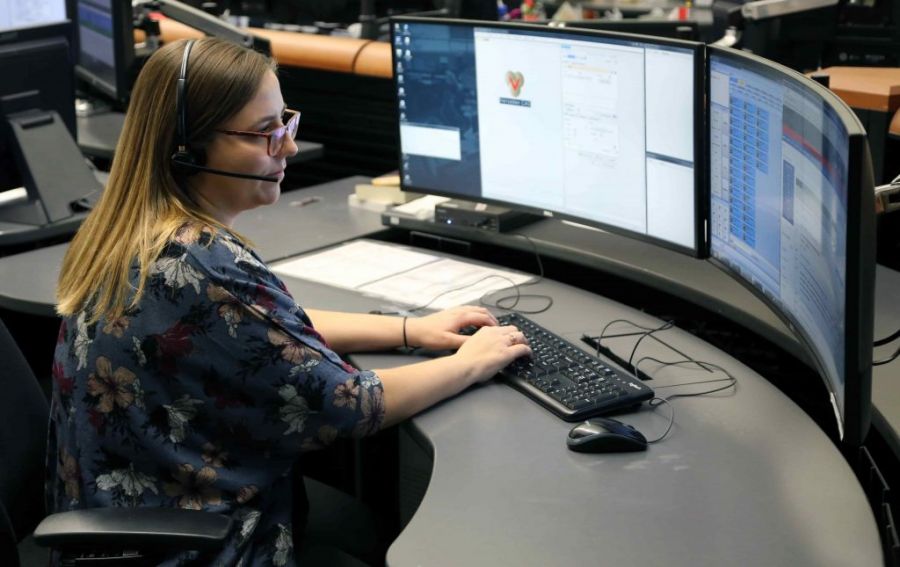 The union that represents 911 operators quickly responded to the policy change and said that staying on the line during a time of need.

“This decision goes against everything we’ve been trained to do and every common-sense approach to 911 service delivery,” said Donald Grant, CUPE Local 8911 president.

“Until now, our operators have never disconnected before, voice contact is made because our role is to ensure that critical information isn’t lost during the transfer.”

Grant said this would amount to a short-term fix when what is required is funding support from local governments and the development of a new funding model to avoid failure.

They stated that this decision was necessary because 911 call takers are not medically trained or authorized to give medical advice. Grant said it isn’t a matter of being medically trained.

“It’s about being on the line and available to reassure callers in distress,” he explained. “We’re talking about human beings experiencing real emergencies, and to abandon them during their time of need is simply unacceptable.”

E-Comm's new decision means that British Columbians seeking ambulance assistance will have to wait in a hold queue, and due to understaffing that may be more than 20 minutes in some cases, the union claimed.

However, E-Comm and BCEHS leadership said this process is temporary to ensure 911 service level targets are consistently being met and both organizations will revisit the need for this measure on a monthly basis.

Wed
16℃
Advertise with Us

Full closure of Hwy 1 east of Golden ends on Friday

Reported cougar in Vancouver turns out to be pet Savannah cat