A plane was forced to make an emergency landing at Kelowna International Airport (YLW) today.

The Convair aircraft, which was heading from Kamloops to Prince George, alerted YLW air traffic control about mechanical issues around 10:50 am and was diverting to Kelowna.

Air traffic control gave the plane the go ahead and as a safety precaution, emergency response team were dispatched to the scene. 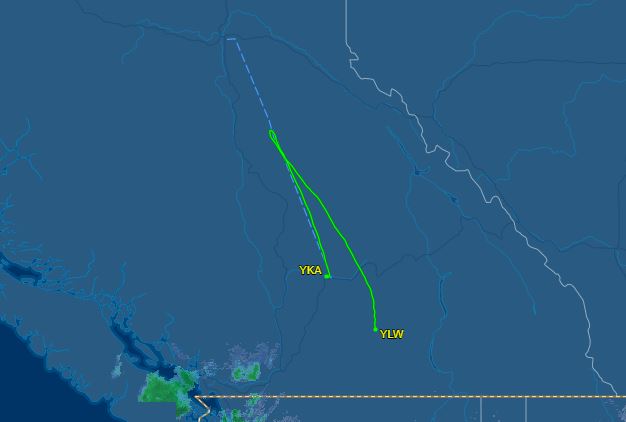 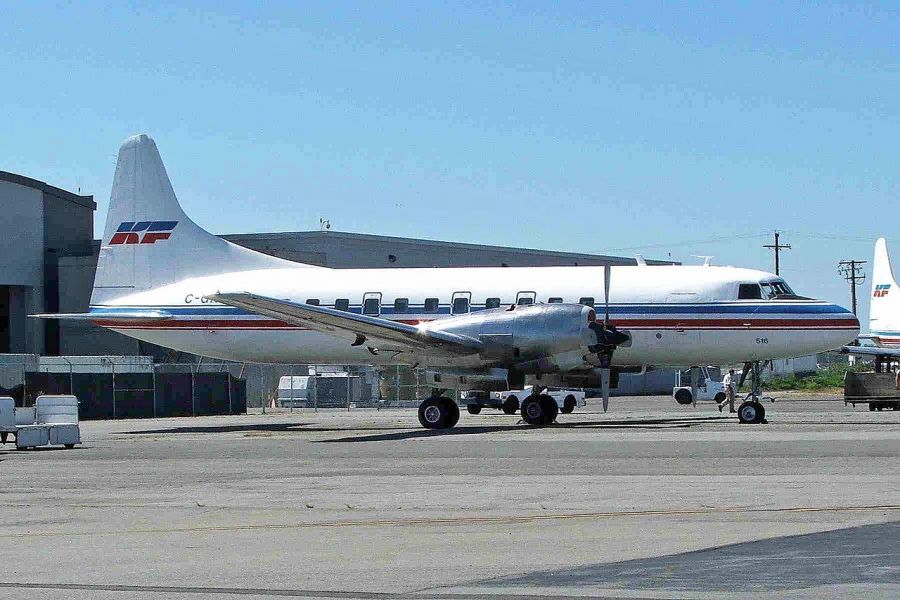 The plane, which is owned by KF Aerospace and does cargo runs around British Columbia, landed safely at 11:20 am.

It chose to divert and not head back to Kamloops because the company's main base is in Kelowna.

There was no disruptions to regularly scheduled flight service at YLW.