Police are warning the public after several people were drugged last weekend at nightclubs in Nanaimo.

The incidents occurred on the evenings of May 6 and May 7, and involved different nightclubs in the downtown area. 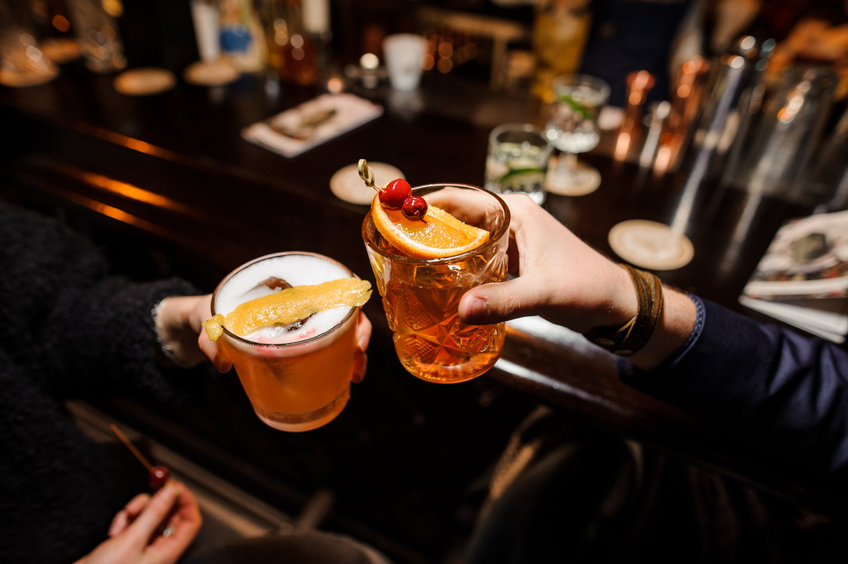 Officers were first alerted to the situation on Friday night after paramedics responded to a call involving two individuals who were outside a nightclub and appeared to be extremely intoxicated.

Both people had to be hospitalized, and an investigation showed that the victims may have been given an “intoxicating substance” without their knowledge.

Police said they were later made aware of upwards of six people who ingested spiked drinks, with at least one of the victims being a man. And, it is believed that there may be more victims who have not come forward yet.

“These situations can occur at any time and anywhere. As a result, it is extremely important that club-goers be extremely watchful of their drinks,” said Cst. Gary O’Brien of the Nanaimo RCMP.

Police are reminding people to be safe and always keep drinks in sight. They say to never accept a drink from someone you don’t know. When on the dance floor or washroom, have a designated person be responsible for your drink.

If you suddenly start to feel light-headed, nauseous and are having difficulty breathing, do not allow yourself to become isolated. Alert your friends immediately, and if necessary seek medical attention.