The BC SPCA recently hosted a half-priced adoption event which saw 345 animals adopted.

The organization explained they were reducing fees in an effort to free up space for new incoming animals.

At the time of the adoption event, the organization explained that many of its shelters were very full due to large-scale investigations that led to the seizure or surrender of pets. 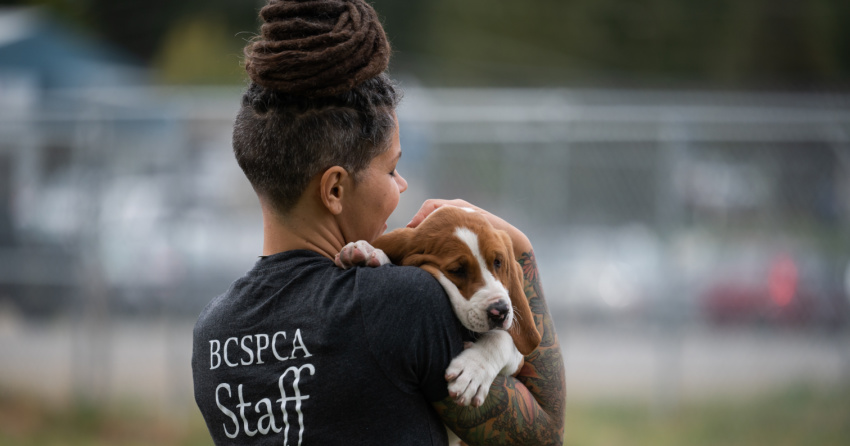 The Kamloops branch extended its adoption event to Oct. 17 due to the large number of cats and kittens in their care that were ready to find a new home.

The organization sent out a heartfelt thanks on social media to all those who welcomed a new pet or spread the word about the event.