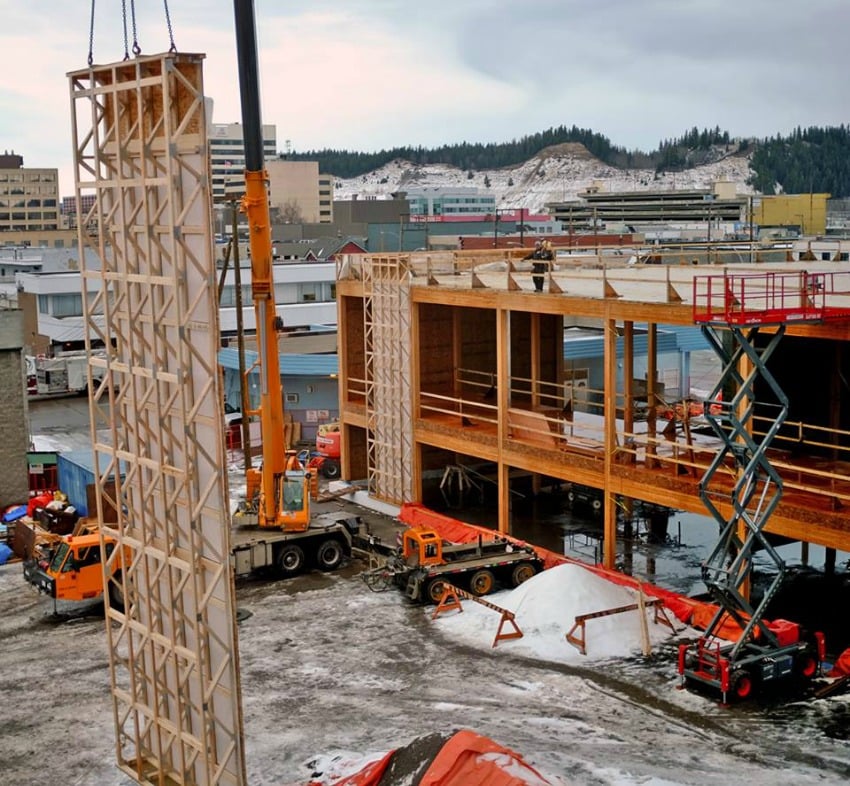 Hold on to your hats, ladies and gentlemen- our beloved city has been experiencing economic success and it’s projected to continue the upward trend for many years to come. 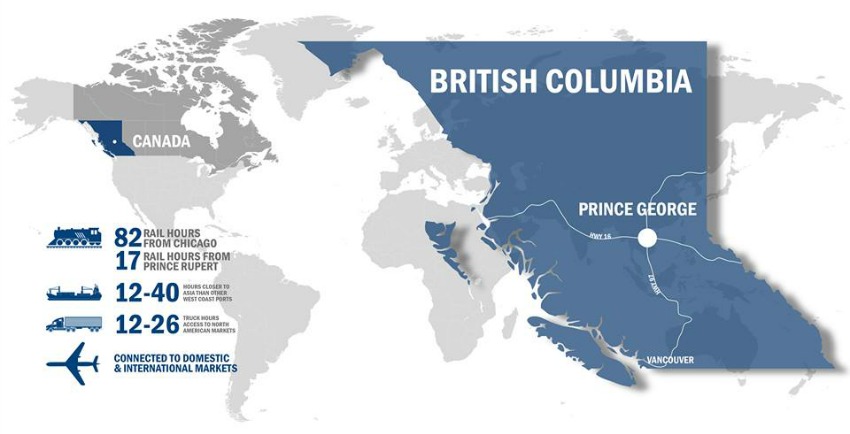 There are multiple new developments on the horizon; a new fire hall and pool, 151 condos downtown with underground parking, the Marriott Hotel, a Best Western on the west end of town and a slew of new businesses. 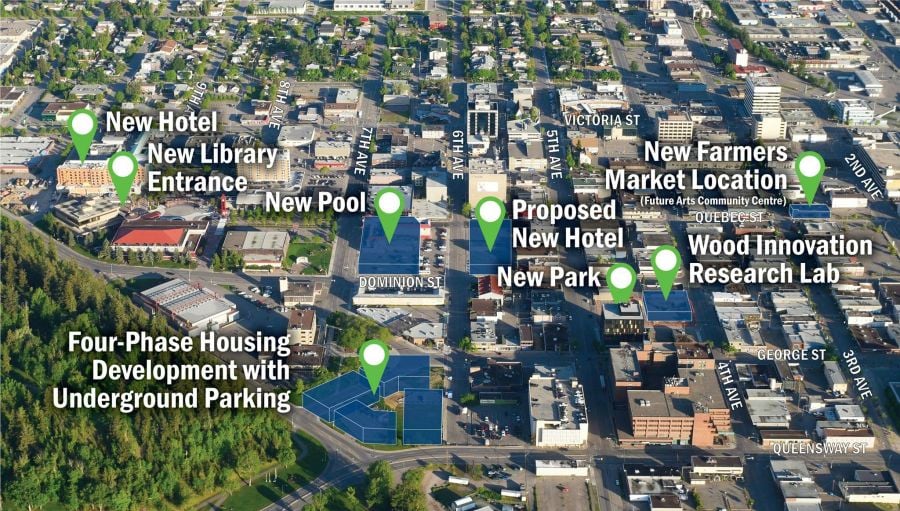 Prince George won the bid for the 2022 B.C. Summer Games, an event last seen in our gateway city back in 1990.

The games are estimated to impact the local economy at numbers in excess of eight figures.

Not only that- we are also in the running for the 2020 Brier Cup, the hugely anticipated curling championships.

The City of Prince George released their Economic Development Highlights Report for the first quarter of 2018.

So far, nearly every category has seen positive growth:

Check out the City of Prince George’s year-end video highlighting all of the developments presented in motion:

With Prince George setting its sights on the future, there are many global advancements taking place.

The city has seen the recent addition of the Canada and European Union Comprehensive Economic and Trade Agreement (CETA), allowing Prince George companies to benefit from duty-free tariff lines.

The agreement was signed on March 5, 2018 by the City of Prince George in partnership with Northern Development Initiative Trust, the Province of British Columbia and Global Affairs Canada. 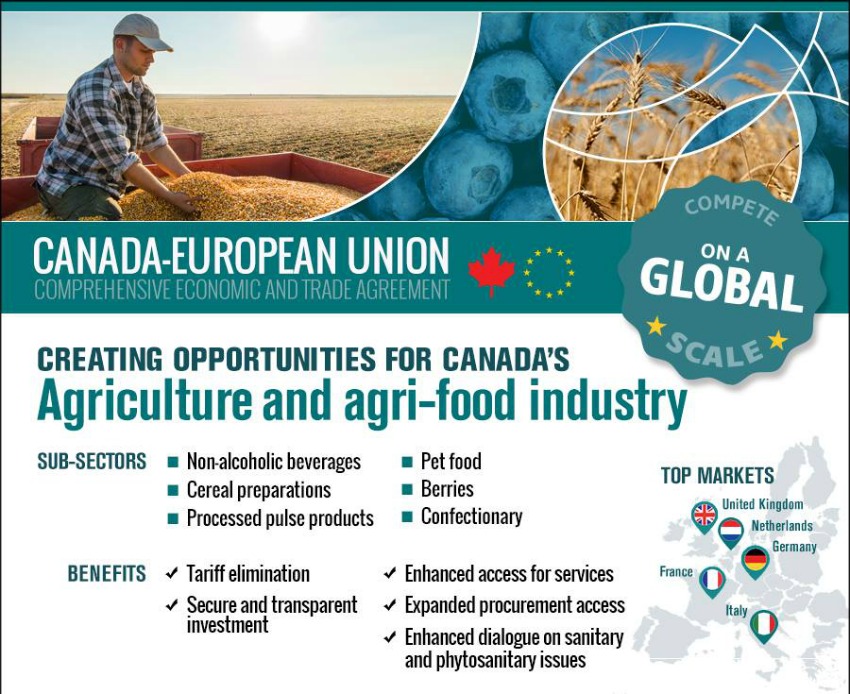 Prince George is the country’s most western inland port that provides tariff and tax exemptions on raw materials and finished goods imports. It is also the first designated location in all of B.C. 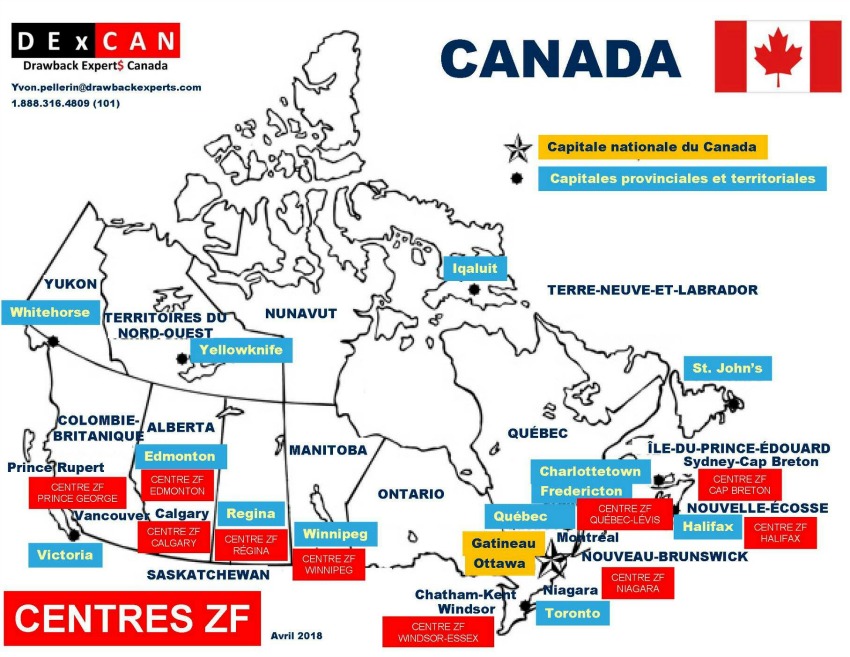 With the economic development sector in Prince George taking off, living and investing in the north has never been more desirable.

For more information, check out Invest City of PG or the City of PG downtown development website.

How do you feel about all the changes happening in our city? Let us know in the comments!