According to new data released by the charitable organization Fur-Bearers, 36 black bears were put down by conservation officers in Prince George last year.

The organization compiled a list of the top five communities with the most black bear deaths. Prince George is followed by 100 Mile House (22), Quesnel (19), Burns Lake (17) and Vernon (16).

Fur-Bearers say these five communities accounted for nearly 20% of all black bears killed in BC by conservation officers.

“Black bears are killed by the hundreds by government agents in British Columbia, frequently for being near humans or accessing human foods that were left accessible,” explains Aaron Hofman, director of advocacy and policy at The Fur-Bearers.

“It is important that communities where these bears are killed with extreme frequency are identified and addressed so underlying, systemic causes for negative encounters can be ended.” 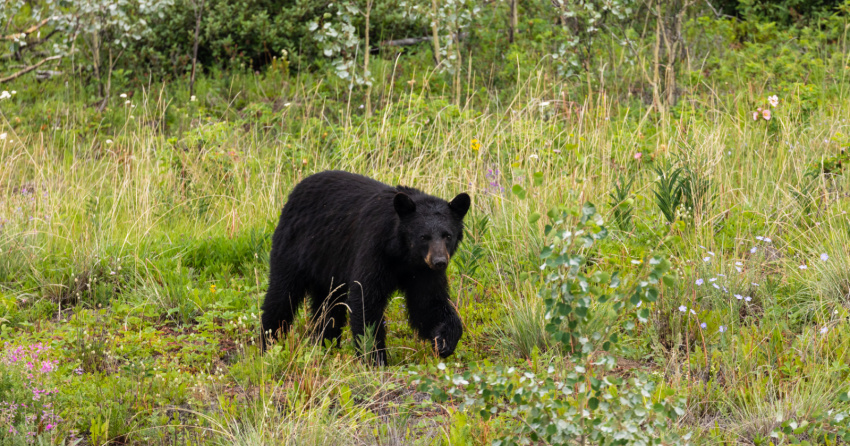 Between 2015 and 2021, the BC Conservation Officer Service killed 3,779 black bears across the province.

During that same time period, 231 bears were eliminated in Prince George.

Hofman says that the ongoing and increasing trend of bears killed by conservation officers is concerning.

“It points to something being out of balance in the ecosystem, or a significant need for education and the implementation and enforcement of by-laws at the local level, as well as provincial enforcement,” says Hofman.

Finally, the organization urges residents to contact their municipal representatives and push for wildlife attractant bylaws, educational campaigns and enforcement of those bylaws.