Western Investor released its annual selection of the five western cities to place your property investments over the next year, and Prince George was right near the top! PG came in at the second spot, only one behind Kelowna.

According to the Conference Board of Canada, Prince George was ranked so high thanks to GDP growth of 1.5% this year and 1.7% next year, the best economic growth for a mid-size city in the country. 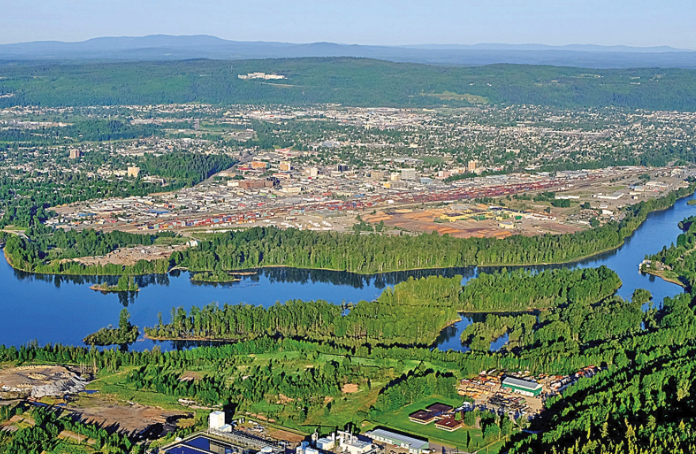 "The city’s economic performance has been thanks to robust growth in its goods-producing industries, particularly construction," wrote Western Investor's Frank O'Brien. "The construction industry should continue to make healthy gains thanks to last year’s near-record housing starts and an active non-residential construction sector. Gains will be more modest in manufacturing as a result of weak performances in the forestry and mining sectors."

"Work will wrap up this year on the last of 27 projects associated with the $440-million improvement of Highway 97. Construction is proceeding, however, on the $44 million Kelly Road secondary school that opens to 900 students in 2020. The University of Northern British Columbia is expanding with a new $3.3 million program in occupational and physical therapy."

O'Brien also mentioned the Coastal GasLink pipeline that will bring even more work to the city.

"The biggest news in northern B.C. is construction of the 670-kilometre Coastal GasLink pipeline that will deliver natural gas from Dawson Creek to LNG Canada’s under-construction liquefied natural gas terminal in Kitimat. All in, this is a $40 billion project and the largest private investment in Canadian history. The pipeline does not run through Prince George, but the north’s largest city will reap benefits. With construction beginning this year and slated to end by 2023, the project will employ more than 2,500 workers."

If you're voting in the federal election, here's everything you need to know before heading to the polls