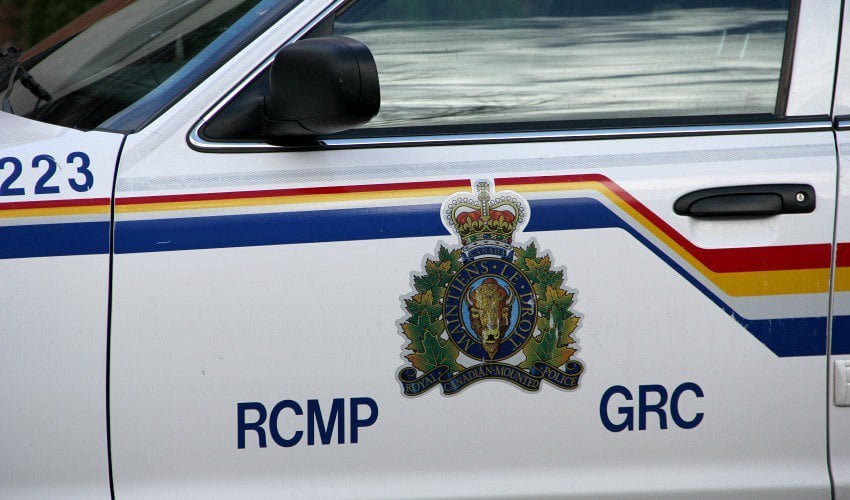 Priority offender wanted by police, public warned to be on the look out

The Prince George RCMP are once again requesting the public's help in locating a man wanted on arrest warrants. 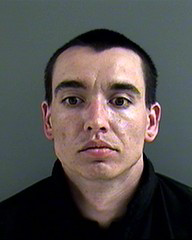 These warrants were for previously approved Criminal Code charges of possession of property obtained by crime over $5000, obstructing a peace officer and failure to comply with probation.

The charges stem from three separate incidents that occurred since July 2019.

Durrand is a priority offender for the Prince George RCMP and is believed to pose an increased risk to public safety. He has a history of violence.

Colin Michaud Durrand is described as:


Durrand was recently known to be residing in Quesnel, but may frequent Prince George and Hixon.

If located, contact the RCMP or the police of jurisdiction in your area. Do not confront him.

Similar requests for assistance were made by police in late July and mid-September of this year following warrants being issued on these same three investigations and others.

In both instances, Durrand was arrested by police a short time later.