The BC Centre for Disease Control has added another massive batch of flights to the COVID-19 exposure list.

According to the BC CDC, 13 recent provincial flights carried passengers with the virus. These flights occurred between Nov. 15 and 27. 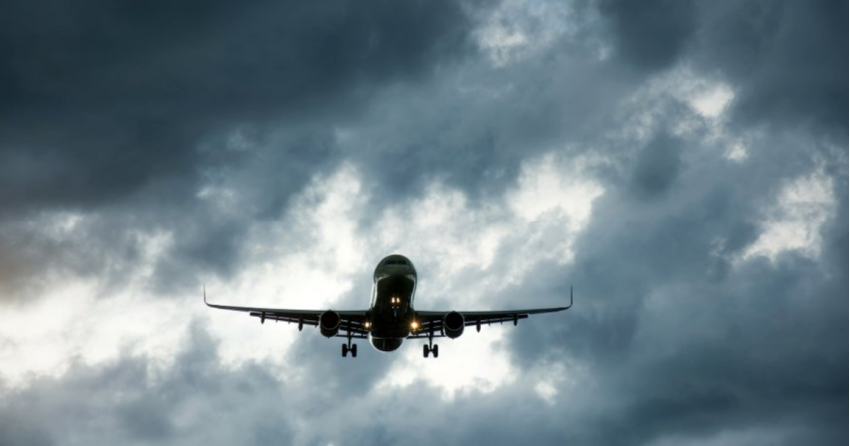 Two days later, Air Canada flight 314 from Vancouver to Montreal carried an infected person in an unreported row. Flight 8421 from Kelowna to Vancouver also had its exposure unreported.

On the 18th, Air Canada flight 202 from Vancouver to Calgary had an affected person between rows one and six.

The 19th had three different flights with exposures. Air Canada flight 103 and 114, both of which were flying from Vancouver to Toronto, had exposures in unreported rows. Flight 225 from Calgary to Vancouver had a positive test in rows 13 to 19.

Nov. 20 saw Flair Airlines flight 8102 from Calgary to Vancouver have a carrier between rows 9 to 15. Five days later, Cathay Pacific flight 865 from Vancouver to Hong Kong had an exposure between rows 29 and 35.

On Nov. 25, United Airlines flight 1641 from Denver to Vancouver had an affected person in an unreported row.

The final exposure was from Air Canada flight 8417 with service from Kelowna to Vancouver. The Nov. 27 exposure occurred between rows eight and 14.