A teenager from South Vancouver was arrested on Friday night after he allegedly stabbed a woman and her dog.

The Vancouver Police said they were called just after 10 pm for a report of a stabbing near the Marine Drive Canada Line Station. 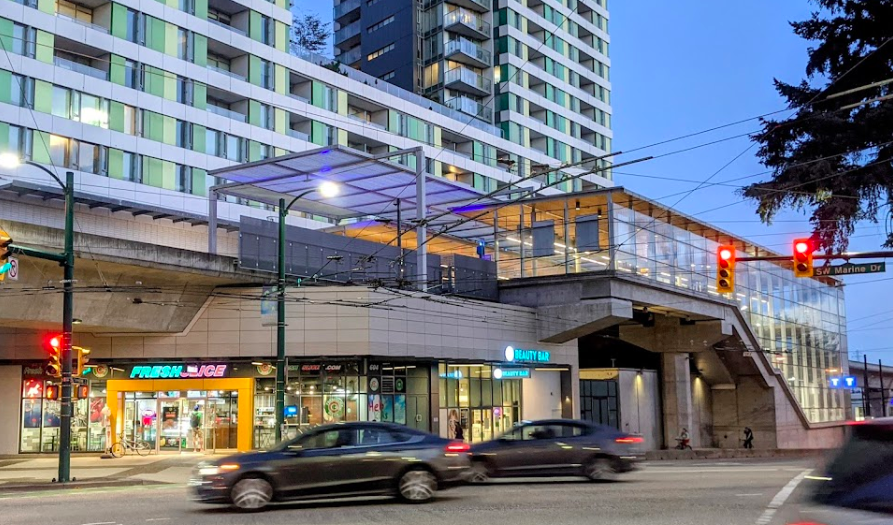 “When our officers arrived, they found the victim and the dog bleeding heavily. The suspect was walking near the crime scene,” says Sgt. Steve Addison.

“The suspect was arrested and taken to jail, while the victim and dog received first aid for their injuries.”

The victim, age 32, was transported to hospital for treatment.

Her dog, a medium-sized mixed-breed, was taken to an emergency vet. Both are expected to make a full recovery.

The suspect has been released from custody pending a future court date.

Sat
3℃
Advertise with Us

Interior man charged with murder in death of missing woman