5 children sent to hospital after consuming THC gummies in Victoria

Five children, all under the age of 10, were sent to hospital on Friday night after accidentally eating some THC gummies at a home in Victoria.

Police said that officers were called to the Victoria General Hospital and learned that the children were attending a barbecue when parents noticed the children had begun acting oddly. 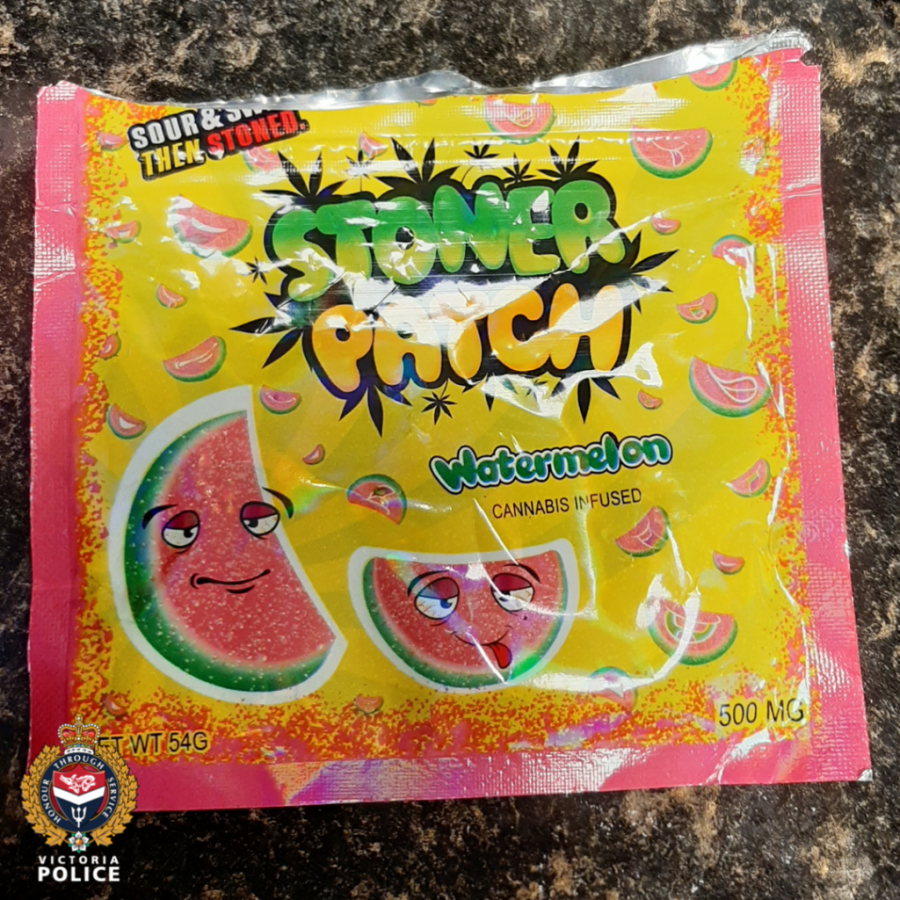 The parents questioned the children, who told them they had found candy while playing in a room and consumed it.

The parents investigated and discovered that the “candy” was actually THC gummies.

They immediately called 911 and the children were transported to hospital, where they were observed and released.

Police said no foul play is suspected in the incident, but they are reminding the public to safely store their cannabis products.