BC Mounties have once again made an appeal to identify the remains of a man found dead 17 years ago.

The man’s body was found on the shore of the Fraser River near Rice Mill Road in Richmond on July 8, 2004.

“The body was in an advanced state of decomposition, and the circumstances surrounding the man’s death are still under investigation,” the RCMP explained. 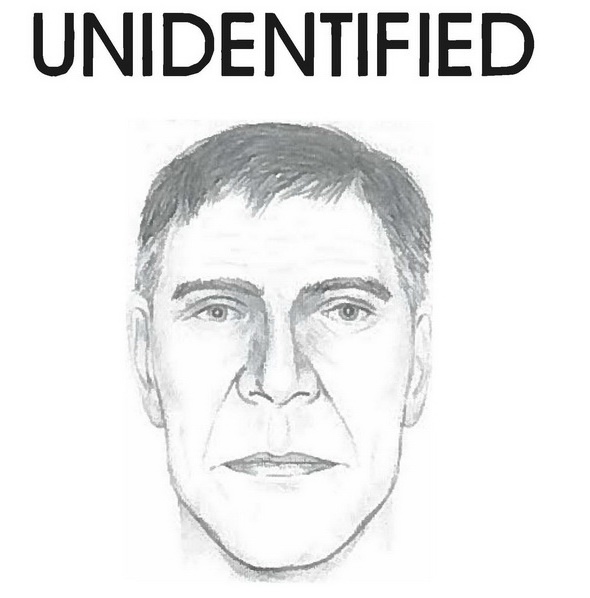 Police have provided a forensic artist’s sketch of what they believe the man looked like, but stress that it is not an exact likeness.

The man is described as:

Police believe the man had been in the river “for some time” before he was discovered.

“As July is typically high-water season for the Fraser River, it is quite possible that he entered the water some distance upstream from where he was later discovered,” police explained.