‘Tis the season of Christmas parties, family get togethers, and festive events, but for the RCMP, it’s a time to amp up their efforts to keep people safe. 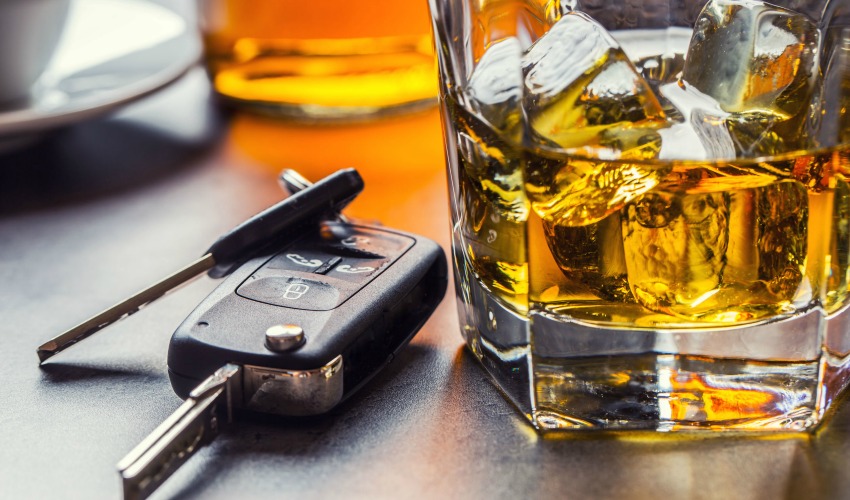 According to provincial statistics, an average of 68 people die each year in collisions where alcohol, drugs or medication is involved (5 year average from 2013 to 2017), making impaired driving fatalities one of the leading causes of death on our provincial roadways.

Police will be using every resource at their disposal to get impaired drivers off the road, including the use of Standardized Field Sobriety Testing and specially trained Drug Recognition Experts.

Police say they are also fully prepared to enforce the federal Cannabis Act and BC’s Cannabis Control and Licensing Act.

“Poor decisions can have tragic consequences for you and others,” says Superintendent Holly Turton, the Officer in Charge of BC RCMP Traffic Services.

“Please make alternate arrangements if you plan to consume anything that can impair your ability to drive. By finding alternative ways home such as public transit, taxi or a designated driver, you can ensure that you, and others sharing the road with you, get to their destination safely. If you do drive, please make it a habit to drive sober every time you get behind the wheel.”

Motorists can expect to see numerous police road-checks throughout the province during the month of December and police ask everyone to drive safely and obey the direction of officers at all check-stops.