BC SPCA advocating for the ban of fireworks in 2022

While fireworks seem like harmless, fun, family entertainment they can also be absolutely terrifying for pets, farm animals, and wildlife states the BC SPCA.

With animal welfare obviously being a top priority for this organization, a number of other reasons to ban fireworks have been listed on the federal petition to the Government of Canada.

On top of being harmful to animals, wildfires caused by fireworks are also a growing concern for many people across the country, and fire crews and police are stretched to respond to misuse of the pyrotechnics.

In some cases, fireworks are known to cause injury or burns to individuals and can also trigger traumatized refugees and veterans with post-traumatic stress disorders and those with sensory difficulties.

While the petition holds a list of actions condemning fireworks, the initial start for this change was inspired by a BC woman and her cat.

35 years ago, Lavinia Rojas' one-year-old cat named Stallion bolted from their family home after being scared off by the loud banging of fireworks. 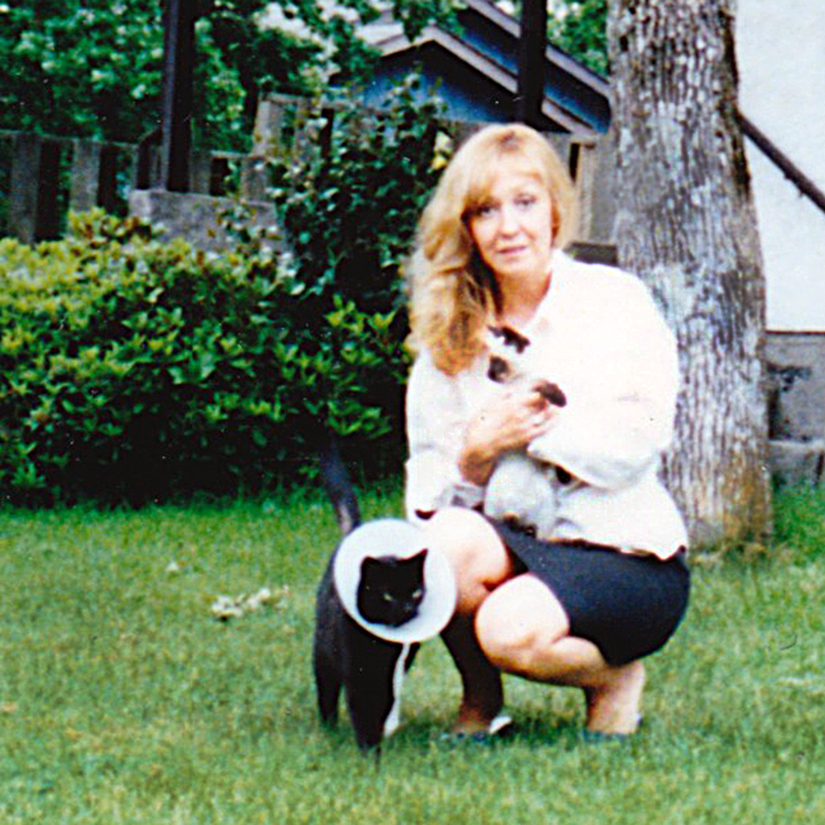 She frantically looked for the cat and called all of the shelters in her area, until the Victoria BC SPCA confirmed they had her Stallion.

“When I found out where Stallion had run to, I realized that this young black cat had crossed a very busy road”, said Lavinia. “It was so upsetting to think about what might have happened to him.”

Rojas’ was determined afterward to dedicate her time to helping animals, and banning fireworks was a part of one of her first projects.

She has worked extremely hard to get as many local governments involved in the fight and has sent out 162 emails, one for every municipality in BC.

“I admire Lavinia for her passion and determination in elevating this issue to the federal level,” says Meghann Cant, Manager, Companion Animal Welfare Science & Policy for the BC SPCA.

“She has worked tirelessly to share the petition with others, and nothing seems to get in her way of raising awareness about it. Her optimism and her belief in a better future for animals really are a bright spot in these difficult times.”

Currently, the federal petition has over 11,000 signatures and will be closing on Feb. 25. Read more about Rojas' story here, or check out the petition here.