Some people simply have all the luck.

That could definitely be said about Liezl Panganiban and Edgar Ebreo, a Coquitlam couple celebrating their second major lottery win in less than a year.

“We feel really blessed and very thankful to be winners,” said Panganiban, with Ebreo adding that “it’s a special feeling. I can’t quite describe it.” 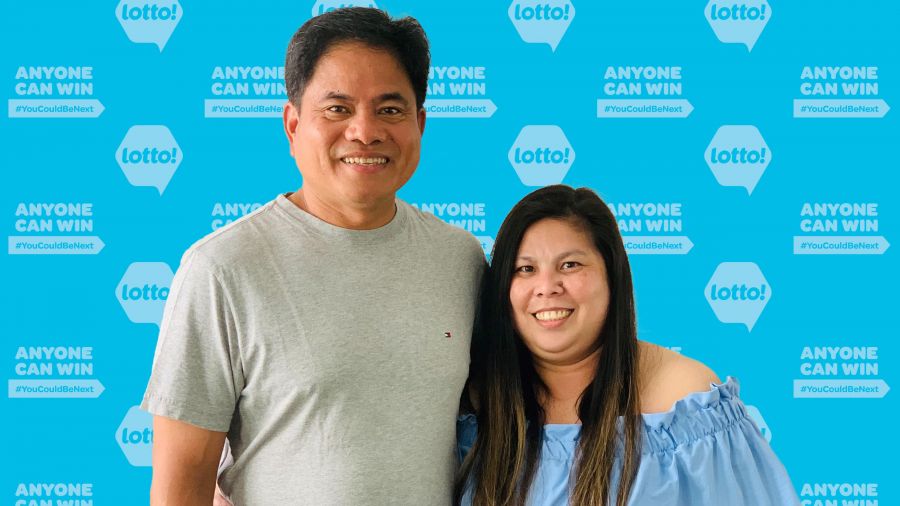 “When I saw the three cash symbols, I couldn't believe it, so I showed Edgar,” Panganiban said.

Ebreo said he “started dancing” when he found out.

Once it’s safe to do so, the second-time grand-prize winners are planning a family celebration close to home.

They’ll also be putting some of their prize money towards paying off their mortgage and a future trip to Hawaii, which is their daughter’s favourite travel destination.

Ebreo purchased the winning ticket from the 7-Eleven on Coast Meridian Road in Port Coquitlam, with Panganiban scratching it when they got home.