Stefan Steinebach and Carly Higo already spoil their cats, but that’s about to reach a whole new level after their recent lottery win.

The Langley couple secured a $500,000 lump sum payment for matching five numbers to win the Daily Grand’s secondary prize for the July 16 draw.

“We were in the kitchen, and had to check again because we just couldn’t believe it,” said Higo. “We were mainly feeling shock and disbelief when we found out.” 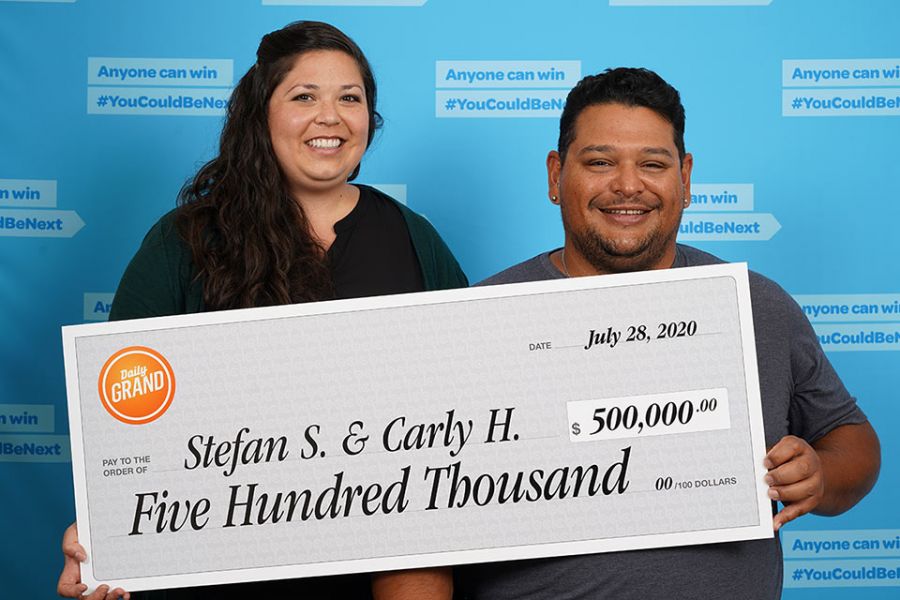 The real winners here, however, are their furry friends.

“We already spoil our fur babies, so we’ll probably spoil them even further,” explained Steinbach.

“We’ll probably go out and buy the best scratch post money can buy, because there’s nothing like spending some money on something they’ll scratch the hell out of.”

“I don’t know how much they cost, but it’ll be the fanciest one possible,” he added.

Once their cats are happy, the couple plans to put the majority of their winnings towards buying their dream home.

The cats’ will likely own that one too.