BC gov’t reduction to independent school funding met with ‘anger’ from parent, criticism from opposition

The provincial government cut 21% of funding for Independent Distributed Learning (IDL) schools earlier this month, which parents and critics say targets vulnerable BC students who don't prefer standard public school education, including children who are bullied or have mental disorders.

The BC Ministry of Education says the change was the result of a funding model review, to equalize funding between independent online learning and other independent schools.

"IDL funding was increased by the BC Liberal Party for the 2012/2013 school year leading to a 13% difference," the BC Ministry of Education said in an emailed statement to NowMedia. They say prior to the cuts, independent schools had received $138 million more than under the Liberal government in the 2016/2017 school year.

When asked for a monetary value, the Ministry of Education did not specify exactly how much less funding IDL schools would receive this year from the last school year.

He says he’s frustrated that while other schools receive funding increases, IDL school funding is being cut. In the provincial budget released in February, the government announced an additional $339 million to strengthen BC’s K-12 education system.

Christopher’s son, Kesler Brown, attends an IDL school called Ascend, based in Kamloops, and spends about four days a week learning in a West Kelowna classroom or at home.

“In my experience, [Ascend] primarily helps service children that are not able to succeed in a traditional school environment and so it allows my son to do some things in person and then parts of it can be done at home and online," Christopher said.

"Even if he had someone that was there dedicated to work with him [in a public school setting], it was not how it worked out in practice and it led to safety issues.” 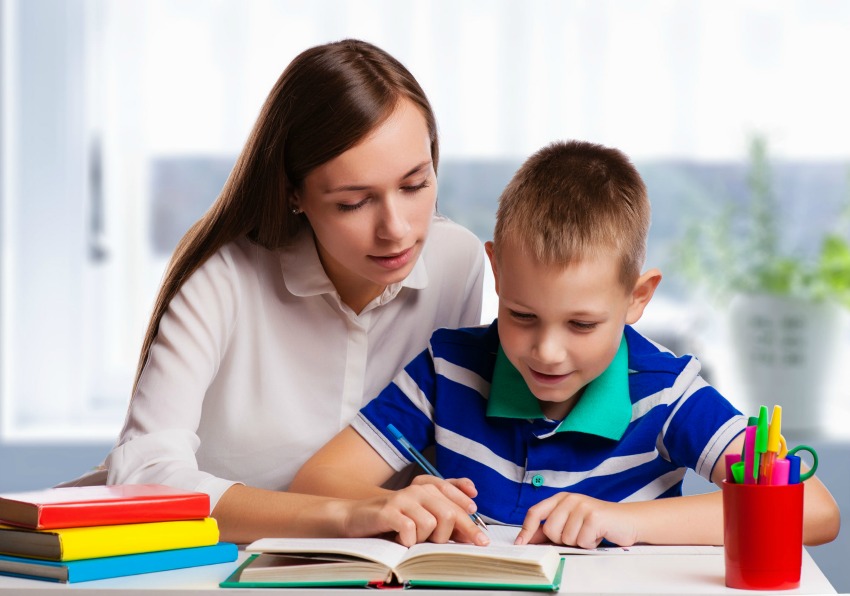 The funding cut will affect group 1 and group 2 certified Independent Schools, which each follow certain educational and funding requirements and can use both remote and in-person learning. They are different from home school education.

Right now, group 1 operates at 63% of the public school distributed learning funding rate, and group 2 at 44%. In July, they will operate at 50% and 35%, respectively.

“Government funding of independent schools is not intended to cover a school’s full operating costs and yet the vast majority of independent distributed learning schools were able to operate without charging tuition,” the provincial education ministry said in the statement.

According to the provincial government, only one of the 16 independent online schools charges tuition fees, the majority operate exclusively with public funding.

In an email, Ascend relayed their disappointment to parents regarding the funding slash, saying it would equate to a $800 reduction per student, effective July 1.

“This announcement comes at a time where many of our families are already facing economic hardship due to the situation with [COVID-19],” read the email from Ascend, sent to parents on Tuesday.

“The Ministry has encouraged Independent Distributed Learning schools to charge tuition, which would place further economic hardship on our families.”

Dan Davies, the BC Liberal Party education critic, disagreed with the funding cut, saying that parents should be able to choose an appropriate learning environment for their children.

“A large portion of students attend IDL schools because they have diverse learning needs or come from bullying, crisis, and other traumatic situations,” said Davies in a statement.

Davies says the change translates to a $12 million funding cut, a nearly $800 reduction per student that will impact programming, staffing and resources.

For Christopher, and his wife Michie Brown, the funding cut could mean they’ll need to find supplemental income to continue Kesler’s education, who is one of three children in the family.

“Our initial reaction, besides anger, disappointment and sadness, was maybe we have to get another job on the weekends or something like that to help make up the difference,” Christopher said.

The BC government said that despite the funding cuts, special education funding for students enrolled in independent schools will not change.

Tue
8℃
Advertise with Us

1 person dead following crash on Hwy 97 in the Interior

BC boy, 11, heroically rescues his family from truck after rollover crash