Health officials in British Columbia reported another 2,554 new cases of COVID-19 over the past 24 hours.

There are currently 36,049 active cases in the province, although testing limitations in many areas have put an artificial cap on those numbers.

However, BC’s test positivity rate has remained steady around 23% for the last 10 days or so, lending credibility to Dr. Bonnie Henry’s comments on Tuesday that the Omicron wave was starting to level off.

In Vancouver Coastal Health, where the Omicron wave hit first, the test positivity rate has slowly started to creep down over the past week or so.

There are currently 534 people in hospital with COVID-19, up 34 from Wednesday and a new high for the province, while the ICU number remains the same at 102. 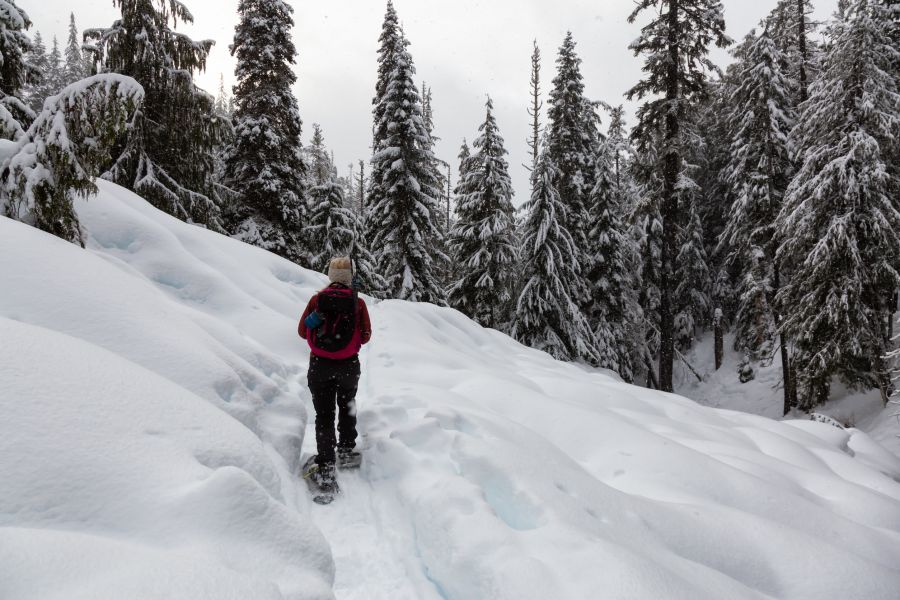 Unfortunately, there were seven new deaths reported in BC over the past 24 hours, bringing the province’s pandemic death toll to 2,462.

There were also five new healthcare facility outbreaks declared, compared with one being declared over, which brings the total number of active outbreaks in the province to 53.

Since the vaccination program began in December 2020, the Province has administered 9,897,611 doses of COVID-19 vaccines and should eclipse the 10,000,000 mark over the weekend.

As of today, 88.9% of British Columbians aged five and up have at least one dose of a vaccine, while 83.3% are considered fully vaccinated with two doses.