Another 2,859 new cases of COVID-19 were reported in British Columbia over the past 24 hours, bringing the number of active cases in the province to 36,641.

There are currently 500 people in hospital with COVID-19 in BC and 102 of them are in critical care.

That’s an increase of 31 and five respectively.

We understand that a percentage of hospitalizations are people who were admitted for different reasons and tested positive while in hospital.

Unfortunately, the Province explained last week that providing that data for each update would require a daily census of every single hospital in BC, which is not possible at this time. As a result, that data is not available to us. 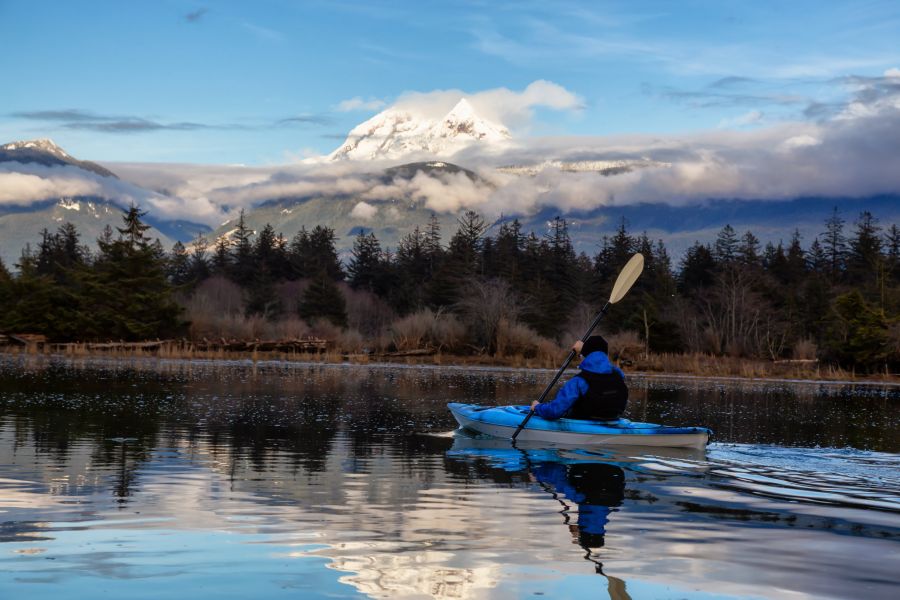 There were another six deaths due to the virus in BC over the past 24 hours, which brings the province’s pandemic death toll to 2,455.

Fraser Health and Island Health saw two deaths each, while the other two were in Vancouver Coastal Health and Northern Health.

There were also five new healthcare facility outbreaks declared, while one was declared over, which brings the total number of active outbreaks to 49.

BC hit a major milestone on the vaccination front today, as 90% of eligible adults in the province are now considered fully vaccinated with two doses, while 92.6% have at least one dose and 29.9% have received a booster.