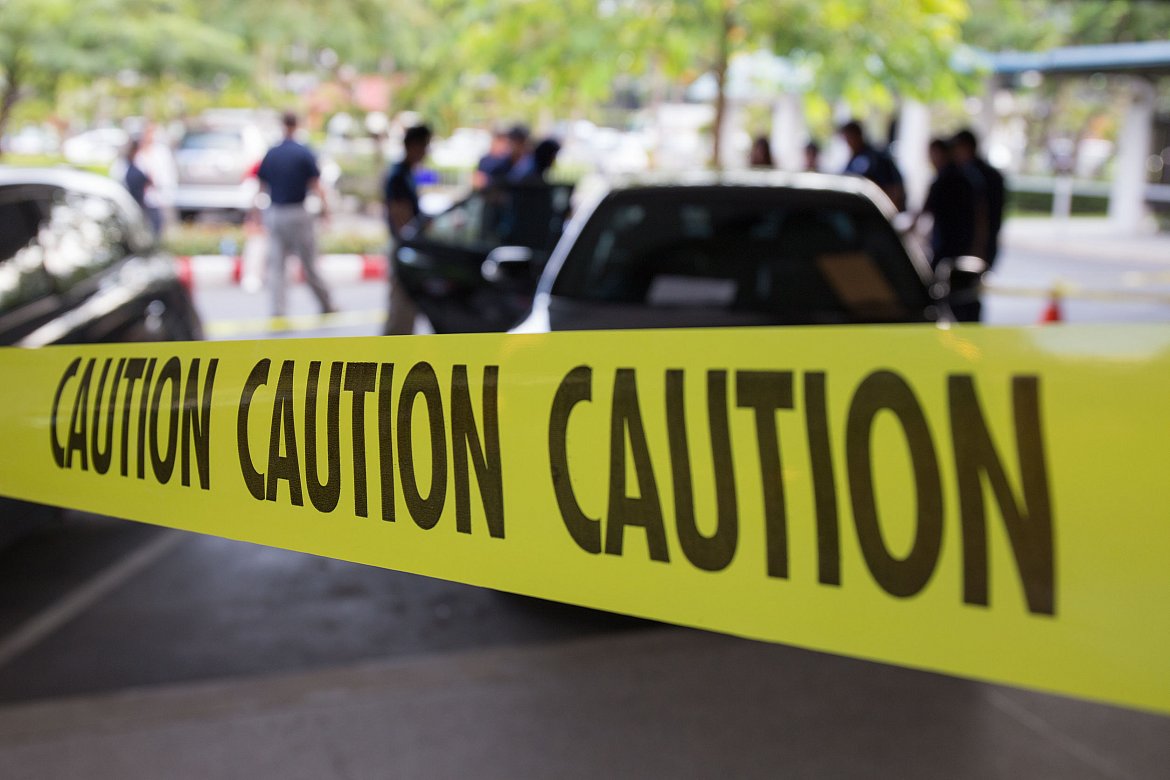 A Richmond police officer and a civilian are currently being treated for non-life threatening injuries after an escaped hospital patient stole a marked police vehicle on Monday afternoon.

Mounties were called to a nearby hospital after the male patient, who was not permitted to leave the premises, fled on foot.

Police initially tried to detain the man but were unsuccessful. He then got into the police vehicle and took off.

#TrafficAlert We are investigating a serious motor vehicle collision on Gilbert Road south of Blundell. The area will be closed while we investigate. Please divert and take alternate routes #RichmondBC

One female driver was transported to hospital, with what are believed to be serious but non-life threatening injuries, along with one RCMP officer who is being treated for minor injuries.

RCMP has notified the Independent Investigations Office of British Columbia (IIO BC) of the incident, which is now being investigated to determine whether police actions or inactions, are linked to the woman’s injuries.

The Richmond RCMP General Investigation Section and the Integrated Collision Analyst and Reconstruction Service are also investigating the theft and collisions.