The Government of British Columbia is investing $204 million in grants for public school districts as the number of students across the province grows to over 667,000 – the highest since 2004.

According to a news release, “this is on top of more than $6.3 billion being provided from preliminary estimates in March, and is the result of an increase of more than 10,500 students in BC public schools this past September.”

The increases, based off enrolment numbers in September, will include: 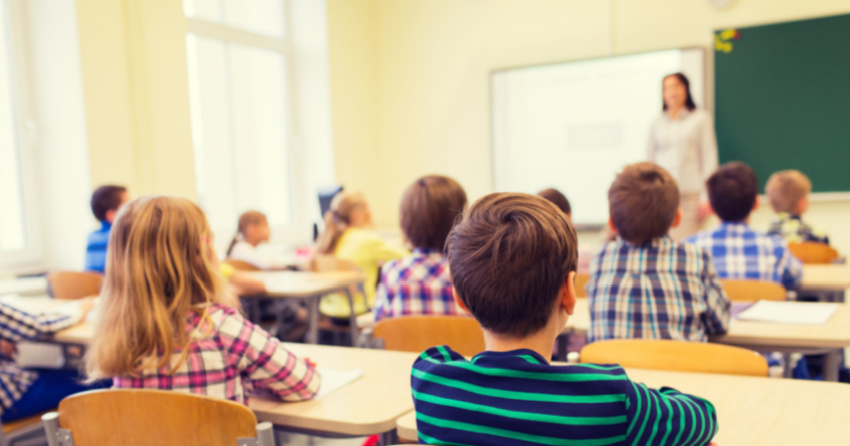 School districts can use the additional funding to provide support and services to students who are in care, Indigenous, attend rural schools, who have special needs or mental-health needs.

School districts can also use the grants to provide services to students including counselling, tutoring, mental-health services or hiring support staff.

Students with special needs will be supported by $696.6 million in supplemental funding, an increase of $231.9 million from the 2016 school year.