The first person to die from rabies in BC since 2003 has been identified.

Nick Major, 21, passed away “peacefully in his sleep” on Saturday morning after a battle with Myelitis, which was brought on by contact with a rabid bat.

He came into contact with the bat in mid-May on Vancouver Island and his symptoms started to develop six weeks later. 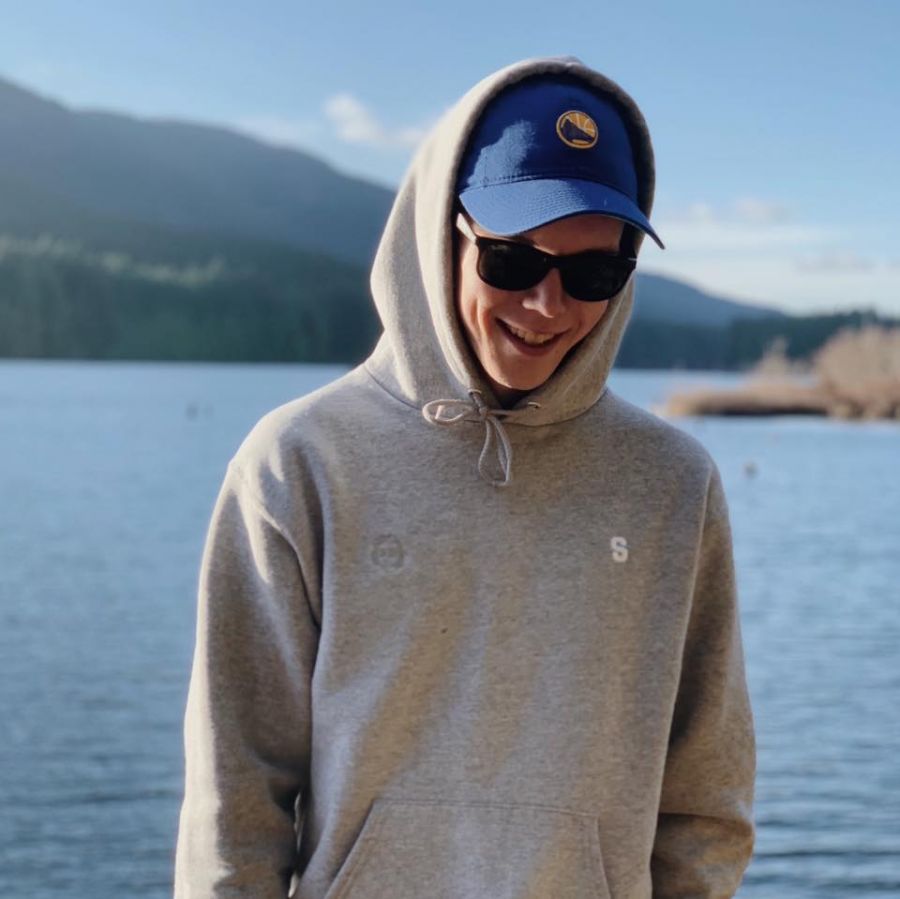 Major lived in Parksville and was an instructor at Cascadia Martial Arts, according to a GoFundMe that was set up to raise funds in his name.

“Nick is kind, works hard and has built caring relationships will all his students,” the GoFundMe read.

Although the fundraiser was created while Major was still alive, it remains active to assist his family with funeral expenses and other costs they may face.

On Saturday, it confirmed the worst with the news of the young man's death.

A close, lifelong friend of Major’s took to Facebook to express his grief over the devastating news.

“He fought hard this past month with a sudden diagnosis with (an) issue found in his spine,” wrote Spencer Godin.

“I love you man your memories and legacy will never be forgotten.”

According to BC’s Ministry of Health, bats are the only known carriers of the rabies virus in the province and 13% of bats tested in BC are positive for the disease.

Mon
-7℃
Advertise with Us

UPDATE: Shot out, abandoned vehicle on the Alaska Highway being treated as attempted murder

First case of novel coronavirus confirmed in BC

BC drivers are paying 42% more than Albertans for car insurance: report