BC teacher suspended for taking students on snack runs

A BC teacher has been disciplined for taking students on a series of unauthorized snack runs over a week-long period in June 2020.

The BC Commissioner for Teacher Regulation handed down the decision, citing three separate incidents in which Miron Piazza drove grade six students off campus.

Piazza, who teaches in the Peace River North district, failed to notify school administrators or get consent from the students’ parents to take them off campus.

The BCCTR provided details regarding the three incidents in the decision that was handed down: 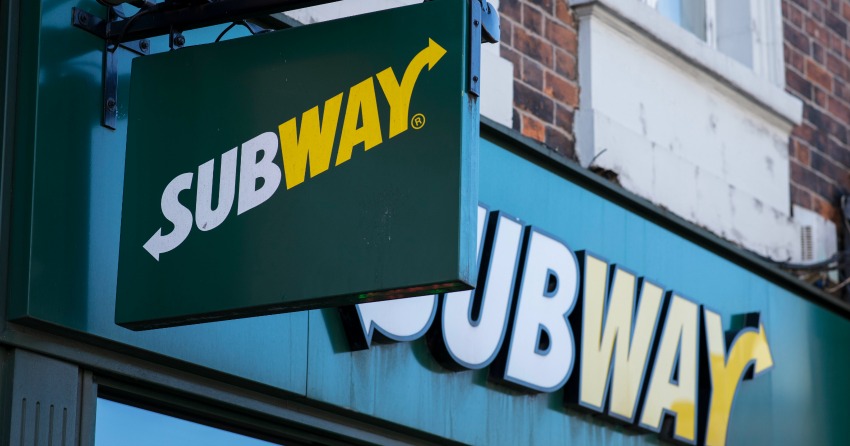 The report added that Piazza’s car only seated three people in the back, which meant there wasn’t enough space to safely transport five students with seat belts during the last two trips.

“Piazza told them that they would have to duck if they saw a police officer,” the report explained.

“When they returned to school, Piazza told the students that their outing was a secret and that they should not tell anyone.”

To top it all off, the BCCTR said that Piazza failed to follow social distancing guidelines during these trips off campus.

As a result of her actions, Piazza was issued a letter of discipline and suspended for three days without pay.